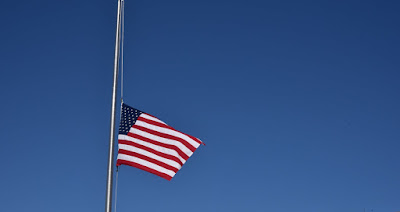 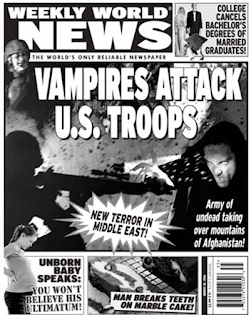 True news articles brought to radio with a little dramatic flair. Perhaps not quite as dramatic as the Weekly World News and certainly more real.
Posted by Mark Tempest at 5/29/2021 08:25:00 AM No comments: 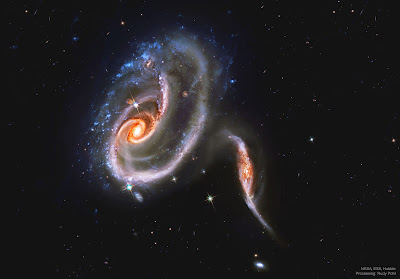 From the 1950 The Planet Man is described by Old Radio World:

..."The Planet Man" is the golly-gee-whillikers saga of Dantro, an intergalactic troubleshooter for an organization known as the League of Planets - "the law enforcement body for peace and justice in the celestial world."

Each episode last about 12 minutes. 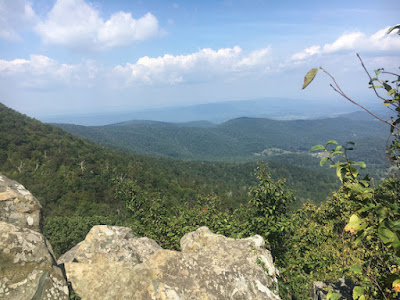 Posting may be even more irregular than usual over the next few weeks.

Nothing wrong, just involved in something else for a short period.

Thanks you for your patience.

Saturday Is Old Radio Day: The Falcon - The Case Of The Lonely Hunter (1952)

What with the cyber attack on the Colonial Pipeline, see here:

A major oil pipeline that carries more than 100 million gallons of fuel from Houston to Linden, N.J., each day is shut down after the company that owns it was hit with a cyberattack.

Colonial Pipeline, which says it delivers about 45 percent of the East Coast’s fuel supply, shut down its entire pipeline network and some of its IT systems Friday.

Not the first time this has been discussed at Eaglespeak - Sunday Ship History: Big Inch and Little Big Inch from about 14 years ago:

As the U-boats struck, supplies to the refineries dwindled, leading to a crisis of supply:

Tankers continued to be the number one target of the U-boats, and shortfalls in oil and oil product deliveries were beginning to seriously worry the oil industry. Oil companies were afraid they would be unable to deliver enough heating and fuel oil for the northeastern states.

In my view, the investigation and prosecution of whoever hacked Colonial needs to be pursued as a national security issue, a major cyber crime at least, and, if a foreign country is found to be involved, something akin to an act of war. If the latter case is true, serious sanctions need to be imposed. As far as Colonial goes, it's good they spotted the glitch, but their cyber game needs to be much better. Let this be a lesson to all our utilities.

First up is a very short piece from Defense News which touches on the topic of who ought to pay for some Sealift ships - an argument has been made the the end user - the U.S. Army - might be a good source of funding. See here:

With bills piling up for the U.S. Navy, between manning and training a growing fleet and recapitalizing ballistic missile submarines, an influential Republican lawmaker is wondering if it is time for the nation’s ground force to chip in for its own transportation.

During a hearing before the House Armed Services Committee, Rep. Rob Wittman, R-Va., asked Defense Secretary Mark Esper if the Army should shoulder the financial burden of recapitalizing the aging sealift fleet. In the event of a significant conflict, about 90 percent of the Army’s equipment would be transported by sea. But the sealift fleet charged with performing that mission is woefully unprepared.

The following touches on the David Larter article linked above.

Of interest are discussions of the need for more ships in the national sealift fleet, especially tankers, as set out in this 2020 piece here:

“We need more ships,” he said, adding that a strong case may be made for adding upwards of 50 more vessels.

The maritime administrator also called attention to a shortage of civilian mariners that threatens the nation’s ability to successfully executive a sustained sealift operation. Partly with that in mind, he said the country would benefit from an increase in commercial vessels rather than reserve-status ships (since the vessels themselves would have greater readiness and in turn would facilitate larger numbers of trained crews).

Kaskin advocated expansion of the U.S. Maritime Security Program and also supported an administration proposal to create a similar structure for tankers. He said only a half-dozen American-flag internationally-trading tankers are available for use by the military, and three of those are already leased by the Navy for current operations.

“The requirement that U.S. Transportation Command has shown – and earlier studies have shown – is that we need more than 78 tankers,” he said. “Adding 10 is not going to be sufficient. So, what we really need to do is find ways of utilizing the tankers that we have in the domestic fleet – the Jones Act [ships] – to be able to support wartime operations.”

Here's a 2018 panel discussing Strategic Sealift, featuring Sal Mercogliano as moderator. Actual taking begins around the 4:30 point, so skip ahead. Toward the end, there's another mention of the need for tankers.

As you may gather, the main issue in maintaining a fleet that can do what is demanded of it is money. Money which should be spent wisely with an keen eye on national strategic needs. 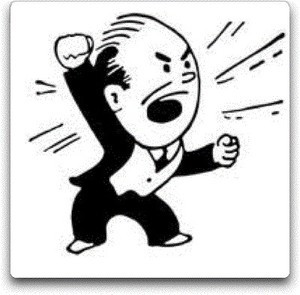 Please join us at 5pm EDT on 2 May for Midrats Episode 591: May Day Midrats Melee!

OK, it is the day after May Day ... but that's close enough for government work.

As the entire maritime world this week decided to pick up on some Midrats favorites - poaching the Army's budget and making the Taiwanese porcupine a bit more imposing - could there be a better time for another Sal & Eagle One green range?

We'll cover the waterfront and invite you to come on board for a broad ranging discussion of national and maritime security issues. 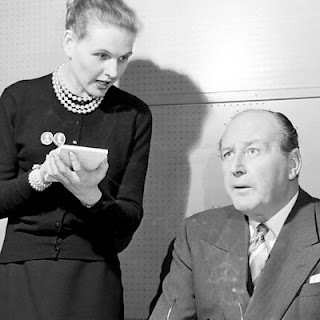