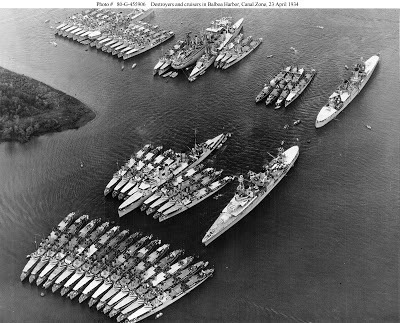 
What happens when a global maritime power finds itself in a position where it can no longer sustain the global presence it once considered an essential requirement?

The US Navy has been in a period of decline in both numbers and capability for awhile, and as budgetary reality sets in and burn out starts to hollow remaining capabilities - the decline is set to continue for at least another decade.

How far the decline goes until stability sets in is unknown, but what is the best reaction to this reality? Are the lessons one can derive from history that can help policy makers shape direction and priority going forward?

Our guest for the full hour to discuss will be Daniel J. Whiteneck, Ph.D. 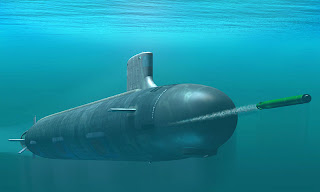 Dr. Whiteneck is a Senior Research Scientist at the Center for Naval Analyses. He has directed projects ranging from Tipping Point and the future of US maritime dominance, to the use of naval forces in deterrence and influence operations. He also led studies on naval coalition operations and maritime security operations focusing on counter-piracy and counter-proliferation. 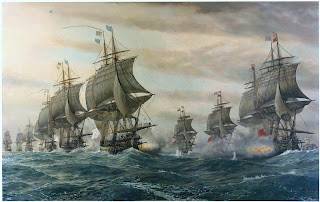 Dr. Whiteneck deployed twice with Carrier Strike Groups for OEF and OIF. His CNA field assignments included two tours on numbered fleet staffs, as well as field representative to the Commander of NATO Joint Command Lisbon in 2004-05. He also did three tours in the Pentagon as CNA Scientific Analyst to N51, N31, and OPNAV DEEP BLUE.

He held academic positions at the Seattle University, the University of Colorado, and the Air Force Academy, before joining CNA. In addition to authoring a number of CNA studies over the past 14 years, he has published articles and book chapters on US and British global leadership and naval operations, NATO’s expansion and operations, and the role of conventional and strategic deterrence against terrorist networks and rogue states after 9/11.

Join us live here or download the show later from Midrats on BlogTalkRadio or from our iTunes page.
Posted by Mark Tempest at 1/05/2013 08:01:00 PM