The Interregional Institute for Maritime Safety (ISMI) has deepened 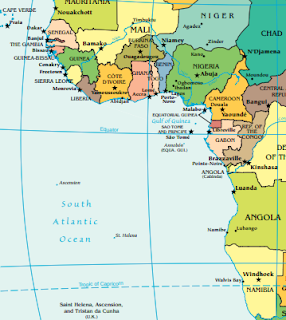 the capacity of maritime officers to fight against piracy on the seas.

Participants were brought together from Benin, Gabon, Ghana, Guinea Conakry, Liberia, Mauritania, Nigeria, Republic of Congo, Senegal, Sierra Leone, Togo, and Côte d'Ivoire.
***
The Regional Coordinator of the Action of the State of the Sea, Guillaume de Beauregard, noted that the threat of piracy is still high and prevalent hence, the need to empower officers with the necessary ability to tackle the canker on sea.

According to him, the first figures for 2019 are rather encouraging, though all specialists agree that the Gulf of Guinea remains a hot spot for piracy in the world.