From Nikkei Asia, a report of how China seems to be seeking strategic ports in Pakistan and near India and the vital oil lanes from the Strait of Hormuz: Pakistan politicians fear losing strategic islands to China

Pakistan's federal government has triggered a political uproar after taking direct control of two islands previously under the regional government of Sindh province.

President Arif Alvi signed the Pakistan Islands Development Authority (PIDA) ordinance last month to facilitate reclamation and urban planning on Bundal and Bhuddo islands, which are located south of Karachi. Both islands are some eight kilometers across, and the largest along Sindh's coast.

Government officials say PIDA has been created to develop the islands as commercial zones. Imran Ismail, Sindh's governor, has claimed that Bundal on its own can take on Dubai and attract investment of $50 billion -- equal to the amount already tagged for the China-Pakistan Economic Corridor (CPEC), a key component in President Xi Jinping's Belt and Road Initiative (BRI).

The ordinance is helpful to Beijing's expanding economic ambitions in Pakistan. Last month, it nominated Nong Rang as its ambassador to Islamabad. Unusually, he is a political appointee well versed in commerce and trade, and analysts believe this portends increased commercial and BRI activities.

Mohan Malik, a visiting fellow at Near East South Asia Center for Strategic Studies in Washington, said the sudden way in which the two islands near Karachi have been placed under federal control shows that something is afoot. He told Nikkei that the ordinance's stated goals of developing the islands for trade, investment and international tourism "seem to have been taken straight out of Beijing's BRI playbook." 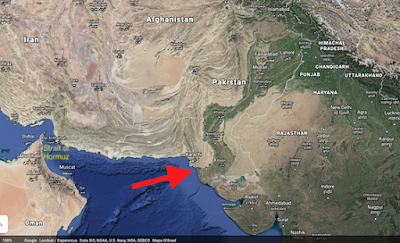 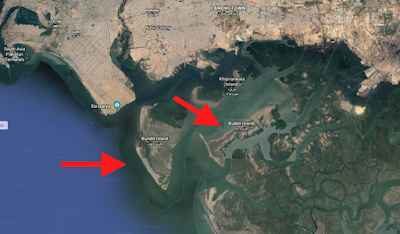