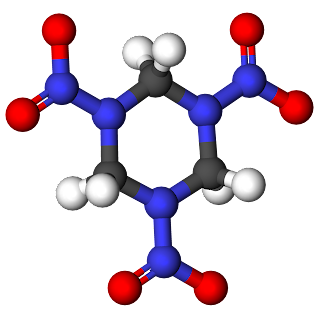 allegedly for use in bomb attacks on Western and Israeli targets.

Ahmad Mohammed and Sayed Mousavi were arrested in June 2012 and charged with possessing 15 kilograms of the explosive RDX.
***
In issuing Thursday's judgement, Magistrate Kiarie Waweru praised the actions of the police in arresting the men and stopping a potential "catastrophe.".

More from the AP here:


Iranian agents are suspected in attacks or thwarted attacks around the globe in recent years, including in Azerbaijan, Thailand and India. Most of the plots had connections to Israeli targets.

Email ThisBlogThis!Share to TwitterShare to FacebookShare to Pinterest
Labels: Iran, Kenya, The War with Iran