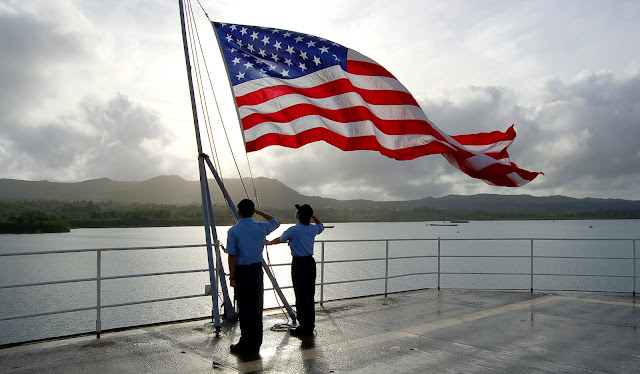 I was returning home from driving a kid to school.

Listening to Don Imus. "A plane has crashed into the World Trade Center."

Arrived home in time to watch on TV as the second plane hit.

12 years before, the idea of a "TSA" would seemed unlikely. Unnecessary. Now? TSA and all those other agencies have been just good and lucky enough, I suppose, for transit systems. But there are those other on-going plots that leak through. Fort Hood. Boston Marathon.

Our wars in the Middle East? It goes on - the opening rounds fired when, exactly?

But . . . such things simmer always below the surface.

For those who have undertaken the long road of war and defense - now many of whom were 6 or 7 or 8 when the change began, "Thanks."

Email ThisBlogThis!Share to TwitterShare to FacebookShare to Pinterest
Labels: 9-11-13