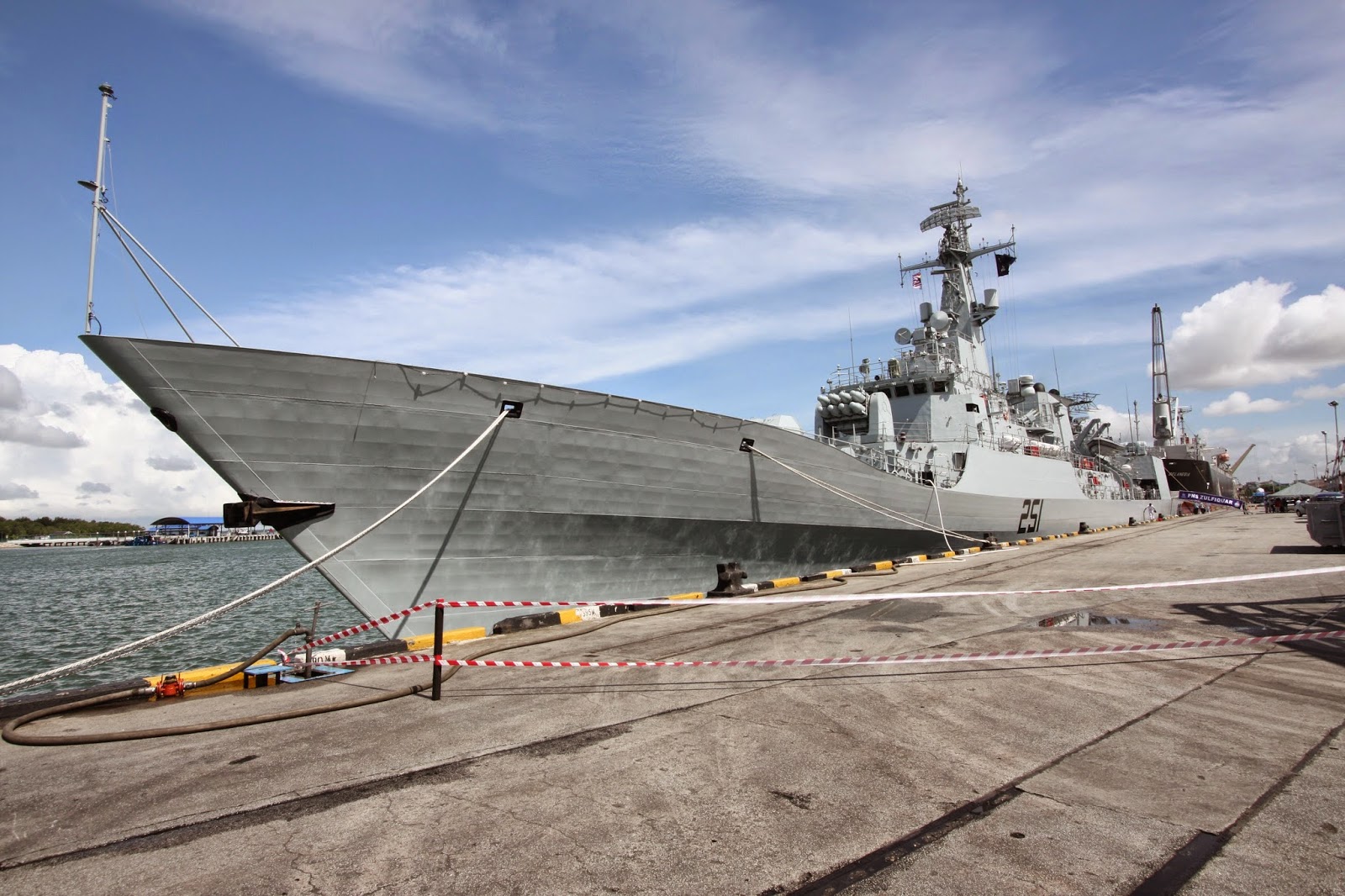 
Al Qaeda in the Indian Subcontinent (AQIS) claimed that Pakistani Navy officers were involved in the failed attempt to hijack a Pakistani warship and launch missiles at US Navy vessels in the Indian Ocean.

AQIS' spokesman, Usama Mahmoud, made the claim today in a statement released on his Twitter account. Mahmoud's statement was obtained by the SITE Intelligence Group.

Yes, Bill is quoting a AQIS spokesman so take those comments for what it they are worth. However, even if they are mostly a tissue of deceit, there is still the underlying premise of the remarks - that AQIS thinks there is a way to hijack a modern technology to threaten U.S. naval forces operating in the vicinity.

Disturbing. On the other hand, U.S. naval forces are now forewarned.

General characteristics of the Zulfigar class can be found here:


The F-22P or Zulfiquar-class frigate (Urdu: ذوالفقار ‎ English: Sword class), is a general purpose frigate built by Pakistan and China for the Pakistan Navy (PN). They are an adaptation of the Type 053H3 frigates of China but include elements of the Type 054 frigates as well.
***
The frigate's primary surface-to-surface missile armament comprises eight C-802 subsonic anti-ship missiles carried in two launchers with four cells each, fitted between the foremast and the funnel.

Built by China. Those box launchers circled in the nearby photo contain the C-802's. 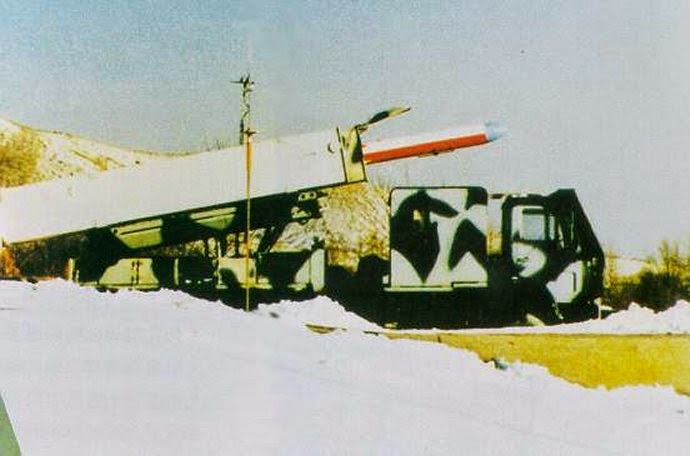 
The Ying-Ji-802 land attack and anti-ship cruise missile [Western designation SACCADE], is an improved version of the C-801 which employs a small turbojet engine in place of the original solid rocket engine. The weight of the subsonic (0.9 Mach) Yingji-802 is reduced from 815 kilograms to 715 kilograms, but its range is increased from 42 kilometers to 120 kilometers. The 165 kg. (363 lb.) warhead is just as powerful as the earlier version. Since the missile has a small radar reflectivity and is only about five to seven meters above the sea surface when it attacks the target, and since its guidance equipment has strong anti-jamming capability, target ships have a very low success rate in intercepting the missile. The hit probability of the Yingji-802 is estimated to be as high as 98 percent. The Yingji-802 can be launched from airplanes, ships, submarines and land-based vehicles, and is considered along with the US "Harpoon" as among the best anti-ship missiles of the present-day world.

Photo shows a C-802 launching from a from truck mounted box launcher.