Prepared to counter potential small boat swarms when transiting near a minor annoyance: 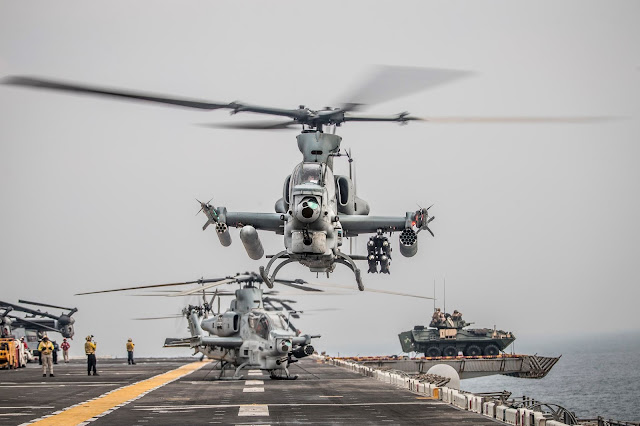