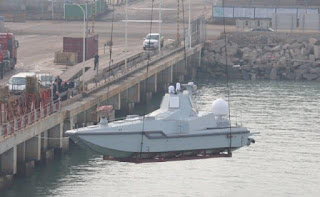 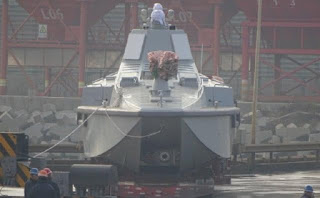 The 50-foot-long vessel, dubbed JARI, is designed for remote-control or autonomous operation, like many projects developed by western navies and defense contractors. However, it may be unique in possessing all of the core capabilities of a surface combatant (at a small scale).