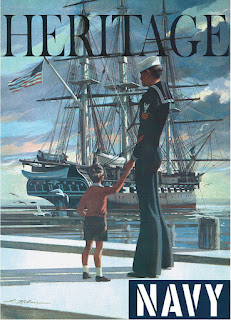 This resolution of the Continental Congress marked the establishment of what is now the United States Navy.

"Resolved, That a swift sailing vessel, to carry ten carriage guns, and a proportionable number of swivels, with eighty men, be fitted, with all possible despatch, for a cruise of three months, and that the commander be instructed to cruize eastward, for intercepting such transports as may be laden with warlike stores and other supplies for our enemies, and for such other purposes as the Congress shall direct.

That a Committee of three be appointed to prepare an estimate of the expence, and lay the same before the Congress, and to contract with proper persons to fit out the vessel.

Resolved, that another vessel be fitted out for the same purposes, and that the said committee report their opinion of a proper vessel, and also an estimate of the expence."