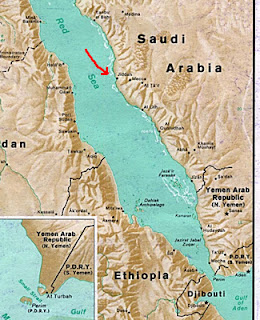 Two submersed diver-training platforms at a popular beach north of Jeddah have been destroyed in an apparent act of vandalism that is believed to have been committed by a team of divers.
***
The dive platforms themselves, which were constructed in 1997, became mini manmade reefs with a whole community of fish — some of them rare and unusual species — and other reef-crawlers taking up residence underneath them. Lessons taking place on the platforms have been temporarily suspended as divers stopped to marvel at the occasional passing whale shark, manta ray, or sea turtle.

“Whoever did this for whatever purpose has damaged much more than just a bundle of pipe-work,” said Saga. “They have damaged a developing specialist tourist industry and sent out a message that they care nothing for the environment or safety of divers. It is incredible that the wreckers must have been divers; one has to question their sanity. Why on earth would they want to destroy something as valuable to the community as this?”