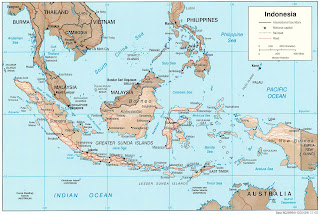 Pirates who kidnapped two Indonesian sailors in the Malacca Strait earlier this month have released them after a ransom was paid, a global maritime watchdog said Monday.

Noel Choong, head of the International Maritime Bureau's piracy reporting center in Kuala Lumpur, said the value of the ransom has not been disclosed, and he declined to identify who paid it.

Gun-toting pirates attacked a Malaysian barge on Aug. 13 and abducted the vessel's Indonesian ship master and chief engineer. The pirates did not steal the barge, or any of the steel billets it was carrying from Malaysia's northern state of Penang to Belawan in Indonesia.

It was the third pirate attack in the Malacca Strait this year, but the first kidnapping in the busy waterway since July 2005.