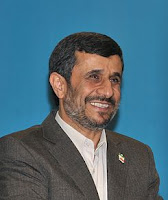 
"Western countries have designed plans to cause drought in certain areas of the world, including Iran," Mr Ahmadinejad said in the city of Arak in Markazi province.

"According to reports on climate, whose accuracy has been verified, European countries are using special equipment to force clouds to dump" their water on their continent, he said.

By doing so, "they prevent rain clouds from reaching regional countries, including Iran," Mr Ahmadinejad charged.

Next, Mr. Ahmadinejad, we'll be exporting tornadoes to plague you personally. We have plenty to share. 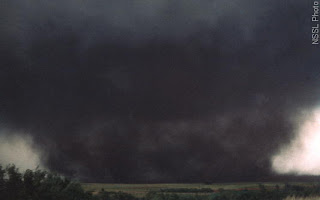