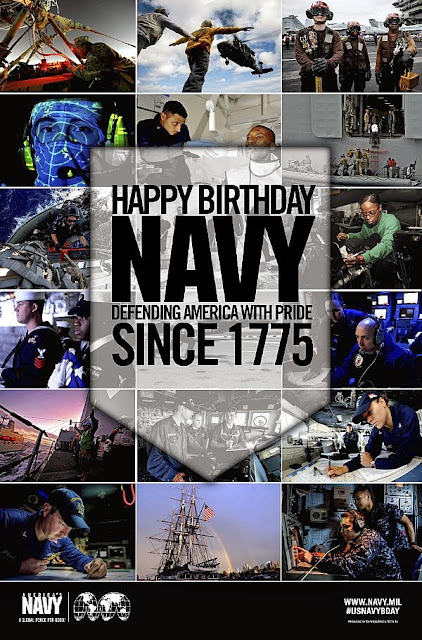 
The United States Navy traces its origins to the Continental Navy, which the Continental Congress established on 13 October 1775, by authorizing the procurement, fitting out, manning, and dispatch of two armed vessels to cruise in search of munitions ships supplying the British Army in America. The legislation also established a Naval Committee to supervise the work. All together, the Continental Navy numbered some fifty ships over the course of the war, with approximately twenty warships active at its maximum strength.