Please join us at 5pm EDT on 20 May 2018 for Midrats Episode 437: Fighting the Great War at Sea, with Dr. Norman Friedman 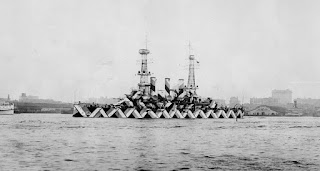 War, it is good to reflect back on the impact of WWI on the growth of our modern navy, and the echoes it has to the present day.

For the full hour our guest to discuss this and related issues will be Dr. Norman Friedman. As a starting point of our discussion will be some of the perspective brought out in his 2014 book from Naval Institute Press, Fighting the Great War at Sea: Strategy, Tactics and Technology.

As described in the review at Amazon, “While the overriding image of the First World War is of the bloody stalemate on the Western Front, the overall shape of the war arose out of its maritime character. It was essentially a struggle about access to worldwide resources, most clearly seen in Germany's desperate attempts to counter the American industrial threat, which ultimately drew the United States into the war.”

Dr. Friedman has had a long career in weapon and system analysis for 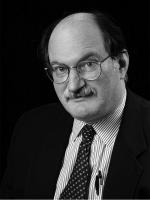 the U.S. Navy, DOD, and industry. He has authored numerous histories of naval weapons and platforms with a concentration on the connection between policy, strategy, and technology. With over 40 published books, he also has lectured extensively and served as an adviser at the highest levels of government and think tanks.

His Fighting the Great War at Sea won the Lyman prize awarded by the North American Society of Oceanic Historians. He recently published a history of fleet air defense, Fighters Over The Fleet, and is about to publish a history of the British battle fleet during the Victorian era.

He received a Ph.D. in solid-state theoretical physics from Columbia University.