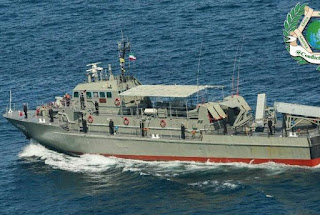 Some 19 Navy personnel have been martyred with some 15 others injured in an accident happened to an Iranian vessel in the course of drills in southern Iran, the Navy said in a statement on Monday.

The statement said that those injured are in satisfactory conditions.

Rescue and relief operations began soon after the incident and the injured persons were evacuated and sent to medical centers, the statement said.

The accident happened to the "Konarak" vessel during a military drill in the waters of Jask Port in southern Iran.

Expert investigations are underway about the cause of the incident, the statement said, asking everyone to avoid raising speculations.

Some units of the "Hendijan-class" vessels like Konarak have been up-armed to carry Iranian "Noor" missiles, a homemade version of the Chinese C-802 anti-ship missile.

Accidents happen, and the loss of life of these Iranian sailors is regrettable. 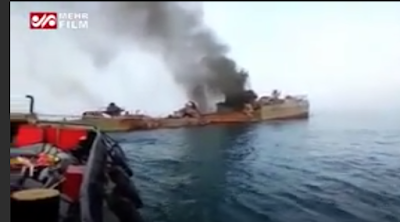