websites have been claiming that central Asian countries like Kyrgystan and Kazakhstan have been part of China and with Kazakhstan even "eager to return back to China".

Tuotiao.com headquartered in Beijing in a recently published article titled "Why didn't Kyrgyzstan return to China after gaining Independence?". It elaborated that under the Khan dynasty, 510,000 square kilometre of Kyrgystan, which means the entire country was part of Chinese lands but the Russian empire took over the territory.

The article explained that like Mongolia, Kyrgystan has been part of the Chinese territory.

Toutiao.com has a readership of 750 million and is China's largest mobile platform of content creation.

Meanwhile, Sohu.com, another major Chinese internet company headquartered in Beijing published an article which said: "Kazakhstan is located on territories that historically belong to China". This prompted an immediate summoning of the Chinese envoy to the country Zhang Xiao April 14 over the article. 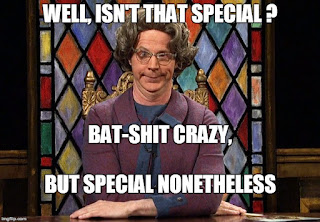 Of course, China would like to have the territory through which its energy needs could be met and doesn't involve vulnerable sea routes. Kazakhstan does sit on an estimated 30 billion barrels of oil.