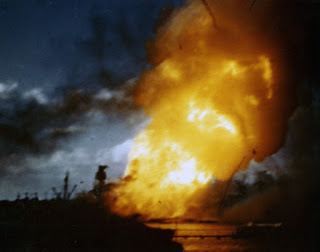 Sailors, Marines, and Soldiers fought back with extraordinary courage, often at the sacrifice of their own lives. Those without weapons to fight took great risk to save wounded comrades and to save their ships. Pilots took off to engage Japanese aircraft despite the overwhelming odds. Countless acts of valor went unrecorded, as many witnesses died in the attack.