In other news, the U.S. Coast Guard nabbed drug smugglers as reported in here

Crews aboard two Alameda-based Coast Guard cutters interdicted three suspected drug smuggling vessels in the Eastern Pacific Ocean between Jan. 26 and Feb. 1 and seized more than 9,000 pounds of cocaine worth an estimated $156 million.

Conducting the operations were the crews of the Coast Guard Cutters Munro (WMSL 755) and Bertholf (WMSL 750).

Munro's crew boarded a fishing vessel Jan. 26 suspected of smuggling illicit narcotics. Exercising a bilateral agreement with a partner nation, the boarding teams searched and discovered 1,300 pounds of cocaine concealed within the vessel.

Munro’s crew interdicted a second suspected drug smuggling vessel hours later after a maritime patrol aircraft detected a suspicious vessel and directed Munro’s crew towards it. Munro launched a helicopter aircrew and boarding teams, and together they interdicted a low-profile vessel. The boarding teams discovered 3,439 pounds of cocaine aboard the purpose-built drug smuggling vessel. 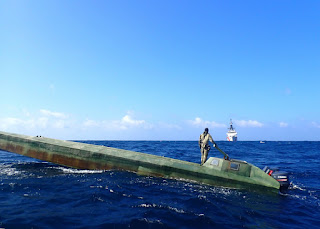 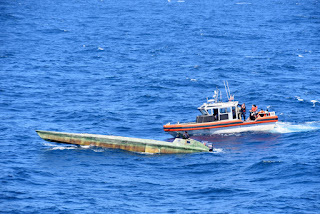 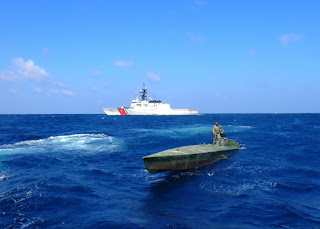