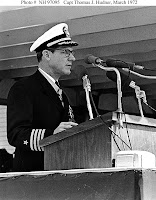 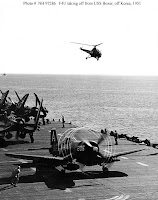 Join "CDR Salamander" and me with our guests - holder of the Medal of Honor from the Korean War CAPT Thomas J. Hudner, Jr., and author of SUCH MEN AS THESE, David Sears as they talk about the role of Naval Aviation in the Korean War. Stuck between the Greatest Generation's high-water mark of World War II and the Baby Boomer's Vietnam War - the Korean War often gets lost in the shuffle despite its critical role is setting the foundation for the Cold War and our ultimate victory with the fall of the Berlin Wall. When the average person thinks of the role of Navy Air in the Korean War, they think of James Mitchner's novel and movie THE BRIDGES OF TOKI-RI. As usual, the real story is better than fiction. We will talk to CAPT Hudner about his and his shipmates experiences - and will finish up with David Sears exploring what he discovered in researching his book on what happened in the skies over Korea in the early 1950's. 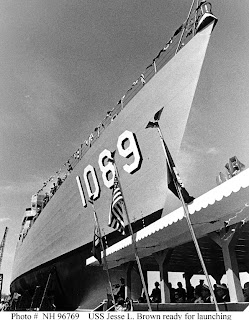