In Case You Missed It: "The Decline of U.S. Naval Power" 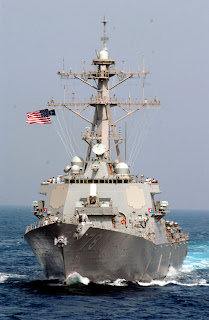 Mark Helprin on The Decline of U.S. Naval Power:


With the loss of a large number of important bases world-wide, if and when the U.S. projects military power it must do so most of the time from its own territory or the sea. Immune to political cross-currents, economically able to cover multiple areas, hypoallergenic to restive populations, and safe from insurgencies, the fleets are instruments of undeniable utility in support of allies and response to aggression. Forty percent of the world's population lives within range of modern naval gunfire, and more than two-thirds within easy reach of carrier aircraft. Nothing is better or safer than naval power and presence to preserve the often fragile reticence among nations, to protect American interests and those of our allies, and to prevent the wars attendant to imbalances of power and unrestrained adventurism. 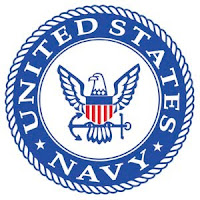 And yet the fleet has been made to wither even in time of war. We have the smallest navy in almost a century, declining in the past 50 years to 286 from 1,000 principal combatants. Apologists may cite typical postwar diminutions, but the ongoing 17% reduction from 1998 to the present applies to a navy that unlike its wartime predecessors was not previously built up. These are reductions upon reductions. Nor can there be comfort in the fact that modern ships are more capable, for so are the ships of potential opponents. And even if the capacity of a whole navy could be packed into a small number of super ships, they could be in only a limited number of places at a time, and the loss of just a few of them would be catastrophic. 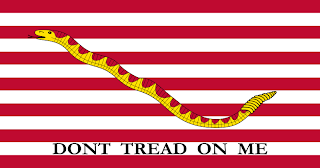 So, right now, half the fleet is deployed, including 1/6 of the active duty personnel. About 20% of the reserves are currently mobilized.

Several thousand sailors are augmenting Army units in overseas assignments such as Iraq and Afghanistan and are not serving with their Navy units.
Posted by Mark Tempest at 3/02/2011 09:59:00 AM