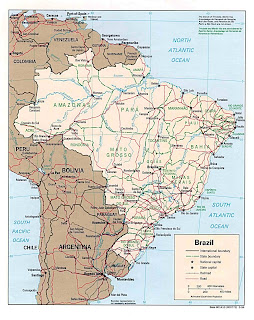 
Authorities in the Brazilian Amazon are to create an anti-piracy taskforce following a spate of attacks on riverboats in the northern state of Pará.

The rapid-response unit was unveiled by officials after an attack in which 11 heavily armed thieves stormed a passenger boat heading for the state capital, Belém.

Joao Bosco Rodrigues, head of Pará's specialist police divisions, said the unit was "another instrument to combat and prevent" the actions of pirates in the Amazon region. "This group will be there to react to any kind of demand on our rivers," he said.

Witnesses to the latest attack said that thieves in small motorboats approached the passenger vessel, firing into the air, on Tuesday afternoon. 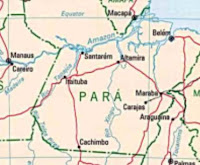 Once aboard, the men reportedly threatened to execute some of the estimated 140 adult and child passengers. 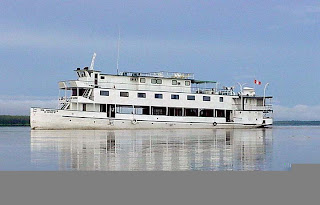 "They humiliated everybody," passenger Artur Cesar told the local Diário do Pará newspaper. "They put guns to the children's heads and even said they would cut the fingers off those who didn't hand over their rings. There were pistols, revolvers – lots of weapons."

As we've seen in the past, it is necessary to jump on such problems quickly.