The thing about earthquakes is that they are both inevitable and unpredictable. Recent quakes in Chile, California and other spots have raised current awareness levels - though there are assurances that the level of quake activity has not risen dramatically though the ability to locate them has improved and earthquake years have "averages":

If you live in the United States, there are regions that are more prone to earthquakes that others - California, Alaska, and the West Coast come to mind, but it's not just those areas. Here's a useful map from the U.S. Geological Survey (USGS): 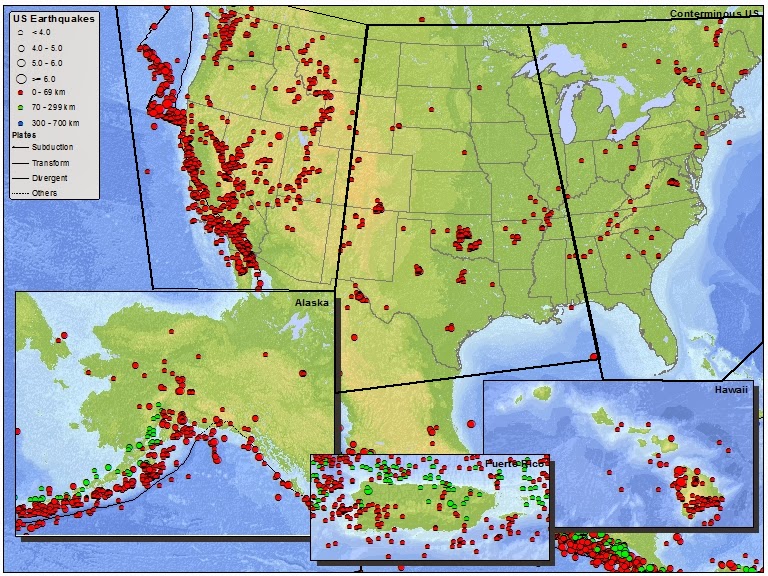 Worldwide? Well, this USGS page lists daily activity of earthquakes over 2.5 on the Richter scale. At the time of this writing, that list shows 63 such quakes. This map shows the daily activity:

USGS is working on developing "early warning" for quakes - as set out here:


Earthquake Early Warning (EEW) uses existing seismic networks to detect moderate to large earthquakes very rapidly so that a warning can be sent before destructive seismic waves arrive to locations outside the area where the earthquake begins. These warnings allow people to take protective action and can also triggering automatic responses to safeguard critical infrastructure.

The caption of the "Seismic Hazard Map" of the U.S. does a nice job of explaining risks. You might note the risks of the "New Madrid" (right center of map) and South Carolina zones. The USGS provides a poster of "20 Cool Facts about the New Madrid Seismic Zone" which include:


***In 1811, the population of what is now the central United States was very sparse. Still considered to be the western frontier, there were only about 5,700 people in the St. Louis area at the time. Most historical reports (journals, letters, and newspapers) describing the earthquake shaking and its effects were written by people who were located east of the Mississippi River. Today, about 11–12 million people live in the St. Louis–Memphis region.

I hope you get the idea that there are a few locations in the U.S. that are historically safe from earthquakes, but there are also vast regions that have, as they say, a "history."

All of which gets to the point of this post, which is what to do to prepare yourself and your loved ones for a serious earthquake. Naturally, the American Red Cross has some ideas at Earthquake Preparedness and Safety: 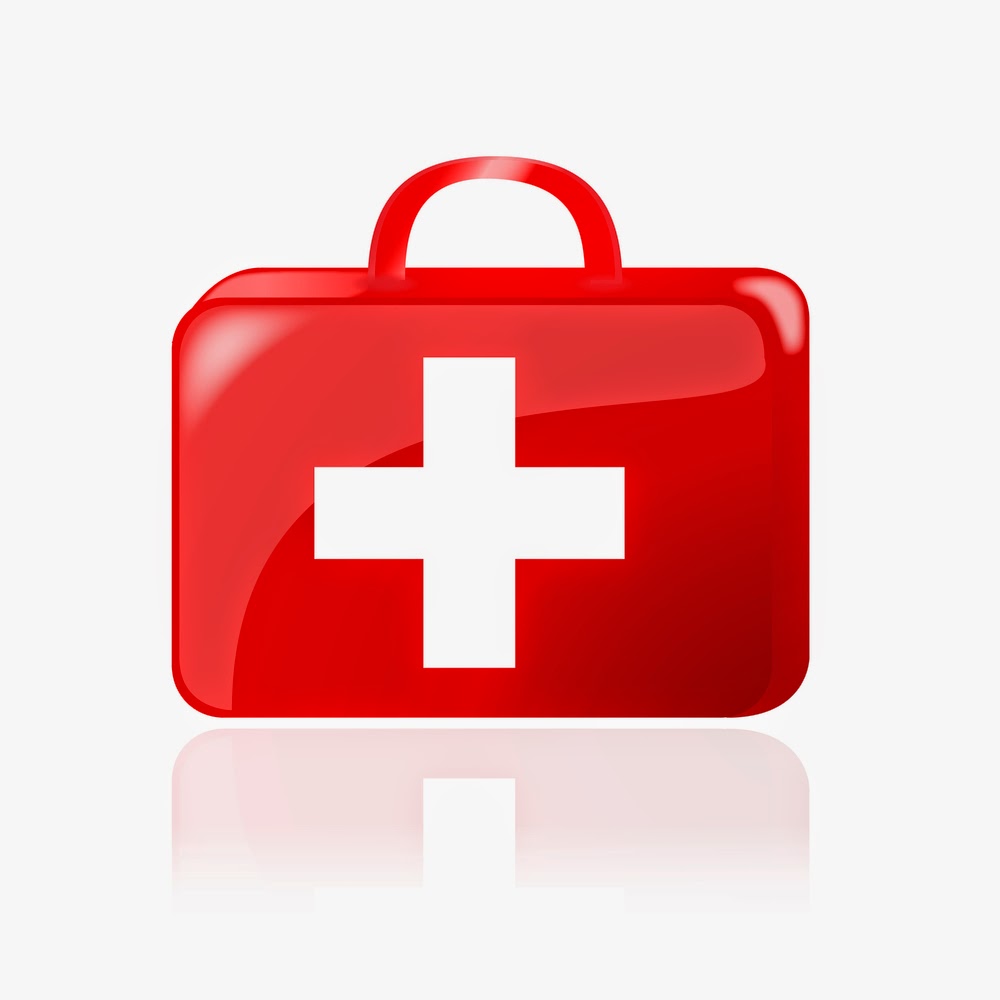 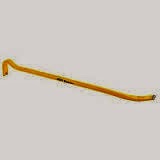 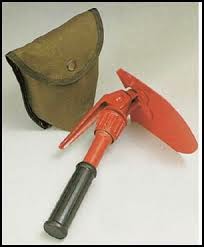 Ah, yes, emergency supplies. The Red Cross has a list. You know, water, food and the like. Kept in a place unlikely to have your house drop on top of it. If you want to forgo doing your own kit assembly, there are kits you can buy. Including a commercially available kit from iPrepare that covers 5 people for a few days and runs about $160. 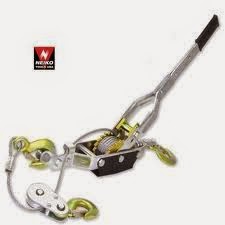 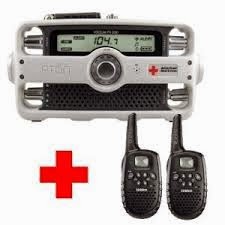 The radio? Hand-cranked with some walkie talkies to allow communications if you send out scouts.

Some people suggest having some sort of "protection" from looters and those other varmints who, having failed to prepare for disasters, come looking to you for "assistance." I have previously suggested something like the Taurus Judge, chambered for .45 and .410. I still like the choice especially with more .410 than .45 rounds. Less chance of shooting a neighbor by accident is my thinking. But . . . you may have different views, including deciding that a weapon is just too much to worry about. Up to you.

I would offer the idea that the best protection may come in encouraging your neighbors to get their own emergency kits and discussing neighbor assistance programs, perhaps including Community Emergency Response Teams (CERT). Always a good idea to know your neighbors, anyway.