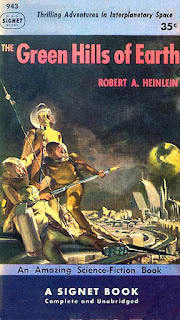 Hey, NavyCon starts at noon U.S. Eastern on 18 November 2017 so, in preparation, here's a classic about space travel which hits on many of the underlying themes I would expect from the presenters at NavyCon - space travel is the human future, space involves risks, including phsyical and those we are familiar with on earth - lines of commerce, sustainment of forces in remote areas, rogues, tramps and large doses of the unknown.

Heinleins' classic "The Green Hills of Earth" (1947) anticipates these things and posits humankind in space. This version is from X Minus One in 1955:


NavyCon is hosted by the US Naval Academy Museum and will, as noted below, will be streamed live: 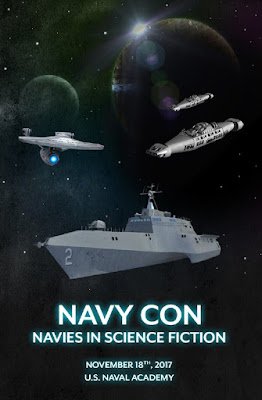