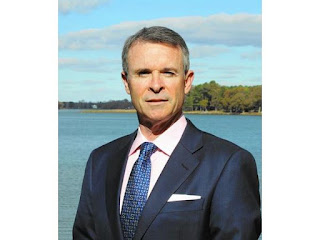 Please join at 5pm EST on 10 January 2021 for Midrats Episode 575: The Navy's Problems and a Plan to Fix Them, with Bryan McGrath

There is one area of agreement among navalists, the US Navy is beset with a whole series of hard, long building problems, ignored for too long. Many, including our highest ranking uniformed leadership, seem incapable of not only acknowledging them, but coming up with a plan to address them.

As we enter 2021 and the third decade of the 21st Century, what are our greatest challenges, and what are some steps we can take to start the process of meeting them?

Returning to Midrats to discuss this and related issues he raised in this recent article, The Navy Has Problems and Must Be Bold to Fix Them, will be Bryan McGrath, CDR USN (Ret.), Managing Director of The FerryBridge Group LLC defense consultancy.