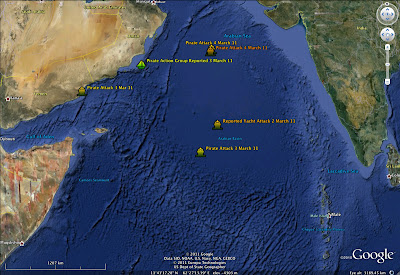 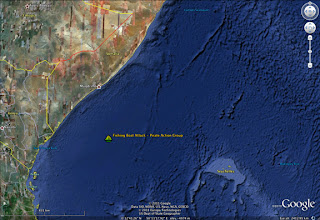 ***This vessel managed to evade hijack*** The Pirate action group is still in the area.

The March 2 yacht attack may correlate to the events described at gCaptain: 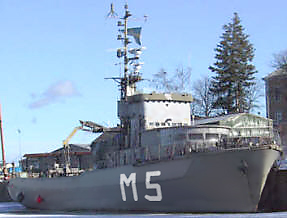 Private security firm Naval Guards Ltd successfully rescued their Dutch clients on board M/Y Capricorn after it had been overrun by pirates in the central Arabian Sea yesterday. The crew of the 21-meter M/Y Capricorn had contracted Naval Guards Ltd to provide armed escort for their eastbound trip from Djibouti in the western Gulf of Aden, through the Arabian Sea.
***
After a fierce exchange of gunfire between the pirates and the escort vessel, there were no injuries reported on either side, and only minor damage to the vessels themselves. With a clear firepower advantage however, the Naval Guards quickly gained control of the situation and the pirates gave up.
"The pirates are becoming more aggressive”, Jakobssen explained. ”Our team was on board a grey ship with military markings in very close proximity to the Capricorn. These pirates were likely on their way home empty-handed and desperate for whatever they could get.”


According to Lars Steen Rasmussen - the managing director of Nordana, the ship’s owner - this was the first time the company had posted guards on a ship.

“We chose to do it this time because it’s a slow-moving ship and the clearance to the waterline is relatively low,” he said.

Because the ‘Brattingsborg’ is registered in Singapore, it did not require permission from Danish authorities to carry armed guards. However, the Danish Shipowners’ Association is reportedly negotiating with the Justice Ministry for permission to carry guards on Danish-flagged ships.

“The attack failed because the guards returned fire,” said association vice-president Jan Fritz Hansen. “That goes to show how necessary it is that we get an agreement about armed guards in place in a hurry.”

The guards were taken on board as the ship passed through the Suez Canal on its way to India carrying a cargo of steel.