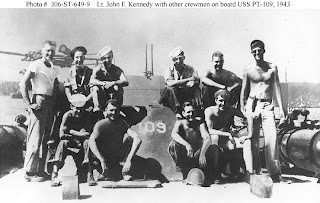 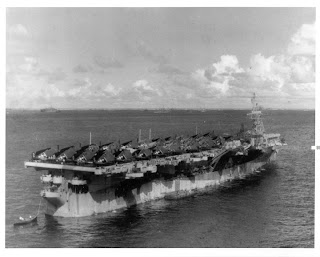 Of the six, one served as a naval aviator, one as a submariner, one a ship's navigator, one handled air cargo operations, one was (for a brief time) an "aerial observer", and one was PT boat skipper.

Can you name all six of them? For some help with these former officers see here.

Who said: "Any man who may be asked in this century what he did to make his life worthwhile, I think can respond with a good deal of pride and satisfaction, 'I served in the United States Navy,'"?

For what they did during the war, see here.

Four of them have had or will have Navy ships named in their honor. Can you name the ships? 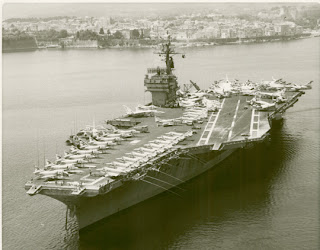 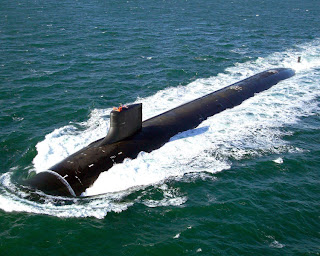 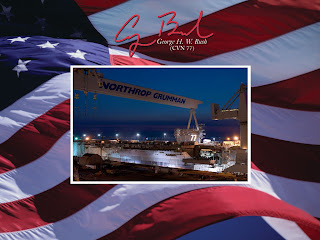 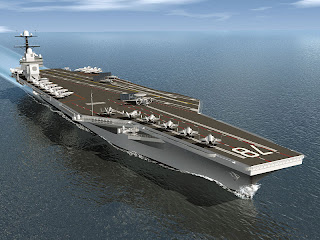 You might also note that a couple of other presidents served as assistant Navy secretaries...and had ships named for them, too. Think Roosevelt... 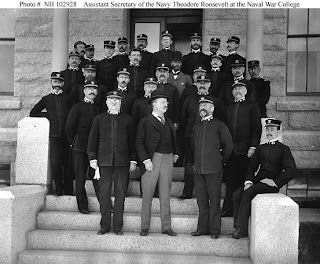 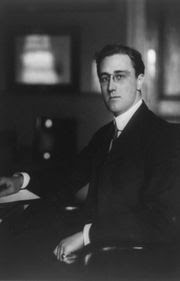