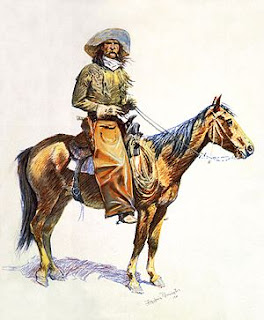 Recommended books and things to add to your saddle bag for a starting reading list for 2014:
I could on and on, but that's a start. Add your suggestions to the comments.
Posted by Mark Tempest at 1/02/2014 11:02:00 AM