The Decline of Somali Pirates and the Rise of Private Security 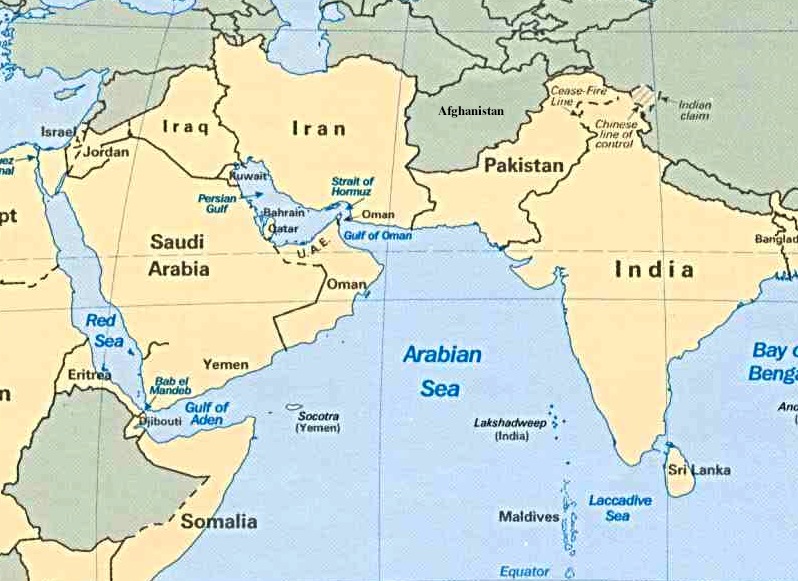 As is now well-documented, Somali pirates had an awful 2013 - recording no hijackings. Perhaps they are "lying doggo" waiting for all the naval patrols and armed security teams to go away when the providing states and shipowners decide the cost of maintaining them is too high.

In any event, there is this:


Undoubtedly shipping industry adherence to industry Best Management Practices (BMP) has been vitally important, so too has been the reassurance of patrolling navies. However, the single most effective protection and deterrent against pirates has been the widespread deployment of privately contracted armed security personnel (PCASP) onboard vulnerable vessels.

Enhanced professionalism within the private maritime security industry has acted as a catalyst for the protection of vessels, and it still remains that no armed merchant vessel has yet been hijacked. Despite successes, piracy clearly remains a danger with pirates still operating, and all stakeholders are urged to avoid complacency.


Of course, if you are Iranian, this "war on piracy" has been a singular victory, as set out here, dated 8 Jan: 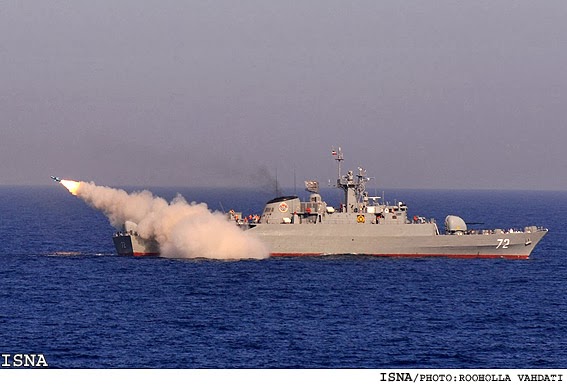 An attempt by pirates to hijack an Iranian oil tanker in international waters was foiled by the timely action of the Iranian warships present in the region.

Lieutenant Commander of the Iranian Navy for Operations Admiral Siyavash Jarreh announced on Wednesday that the Navy's 28th fleet of warship saved the Iranian tanker from pirate attacks in the Gulf of Aden.

"The Iranian oil tanker was attacked by 12 pirate boats this morning but they failed due to the timely action of the 28th flotilla of warships and the pirates fled the scene," he added.

The admiral underlined that the Iranian oil tanker was escorted by the Navy flotilla through the waterway and continued its path towards its destination fully safely.

In relevant remarks last month, a senior Iranian commander praised the exceptionally good performance of the country's naval forces for maintaining security to the international waters by escorting thousands of vessels in the high seas.

“In the last three years, around 3,000 cargo ships and oil tankers have been escorted by the Navy’s commandos and vessels,” Commander of the Iranian Navy’s Missile Program Admiral Ali Vafadar told FNA in December. 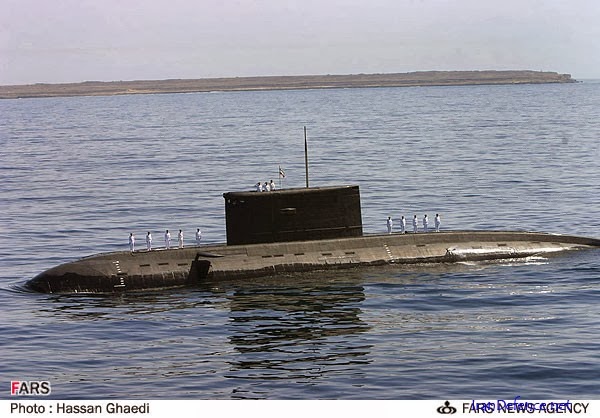 He also said that pirates' attempts to hijack 147 cargo ships and oil tankers in international waters have been aborted due to the timely action of the Iranian warships deployed in the region.

Vafadar said that the Iranian naval forces have also managed to seize control of a number of pirate boats and vessels, arrest their crews and transferred them to Iran to stand trial for their crimes.

It appears the Somali pirates have not disappeared from the seas, instead, they are focusing on Iranian ships in great numbers.

The pictures show the ships of the "Mighty 28th."

They made pretty good time from Colombo to the "Gulf of Aden" traveling all those "thousands of kilometers."