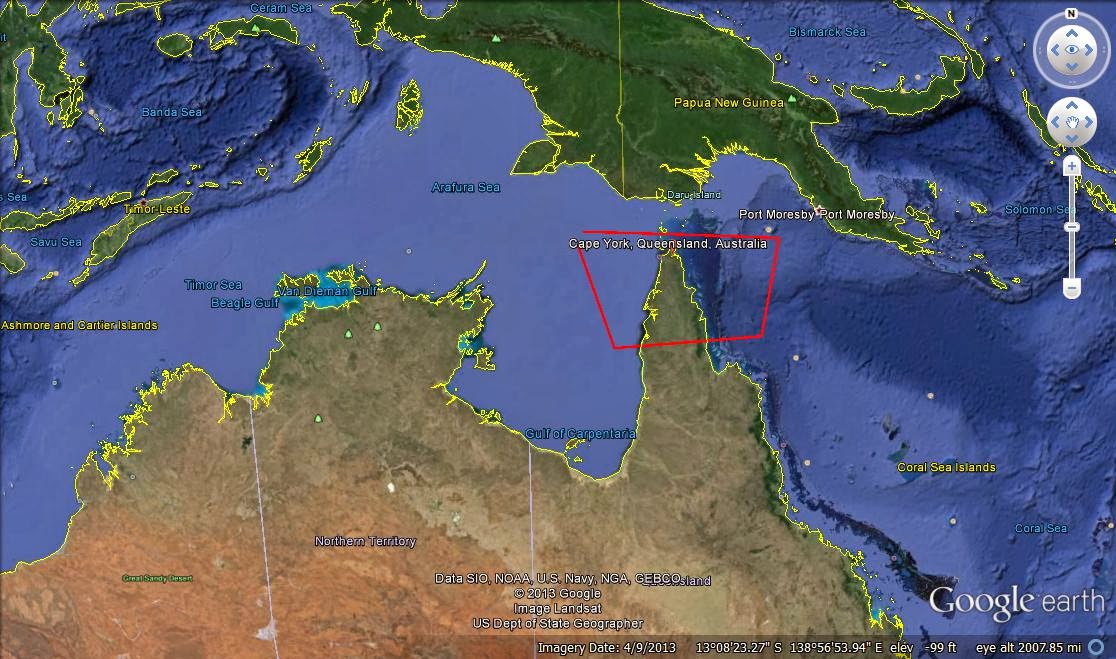 
PIRATES are pillaging the tip of Australia's Great Barrier Reef in an illegal fishing blitz backed by Chinese-organised crime syndicates.

Thousands of tonnes of marine life including sea cucumber, abalone, turtle and shark have been plundered at levels not seen since fleets of hundreds of foreign fishing boats raided northern waters five years ago.

Chinese organised crime syndicates operating out of Indonesia's port town of Merauke in West Papua are understood to be behind the spike in cross-border sorties by mostly PNG locals.

The Chinese appetite for their "delicacies" does not make them good people to leave unattended in your near seas.