Freezing Yankees in the Dark: "Natural gas bills are going up, and not just because it's cold" .... Well, sorta.

Had to laugh at this report from American Public Radio's Marketplace which I heard on the way home tonight:  Natural gas bills are going up, and not just because it's cold


The reason for that crazy 2,000 percent jump is that even though there is lots of natural gas, there isn't the infrastructure to move it quickly enough when demand spikes.

"Because the pipeline capacity to get it into the Northeast isn't that large," Borenstein says. "Likewise, that can happen in the Midwest."

But even with improved pipeline capacity, natural gas prices are still susceptible to price spikes.

"The reality is natural gas is expensive to store," says Michael Levi, a senior fellow for energy and the environment at the Council on Foreign Relations. And when large quantities of fuel can't be stored, it's difficult to smooth out prices over a long period of time. 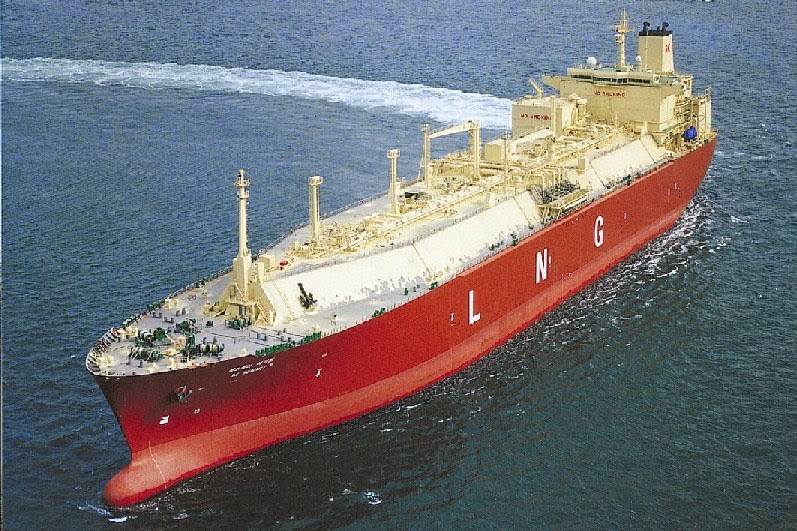 And then, when demand spikes, the Northeast lacks pipeline capacity and storage capacity to handle the increased demand. Why? Because while "there is lots of natural gas" - it is not, apparently, in Yankeeland.

It also seems to lack alternatives since the use of coal has had the kibosh put on it. The switch from coal has cause industry to switch to natural gas (or in the case of some industries like gun manufacturers to move south*). That switch also increases local demand for a good that needs to be imported through an limited supply pipe. From place like Texas, Oklahoma, and other fly-over country.

Lacking alternatives . . . well, you can freeze or pay.

It seems to me that logically you could write a similar story about how there is a spike in the price for water in Arizona and it's not just because it's hot there but because there's no infrastructure to move water from the Great Lakes where there is lots of water to the desert. Trust me, if the price gets high enough, there will be pipelines for water built.

On the other hand, I guess up North they don't need to have expensive air conditioning in the spring and summer like we in the South and Southwest do, so they've got that going for them.

Come to think of it, though, I don't remember ever hearing or reading an article about how "air conditioning bills are going up, and not just because it's hot" written about the South. If you find one, let me know . . .

May I suggest to our Northern friends more nuclear power plants for electric heat?

Or perhaps using those expensive LNG terminals? Make it worth LNG shipper's efforts to ship in gas by letting those prices rise.


*And, yes, those moves occur for other reasons, too.