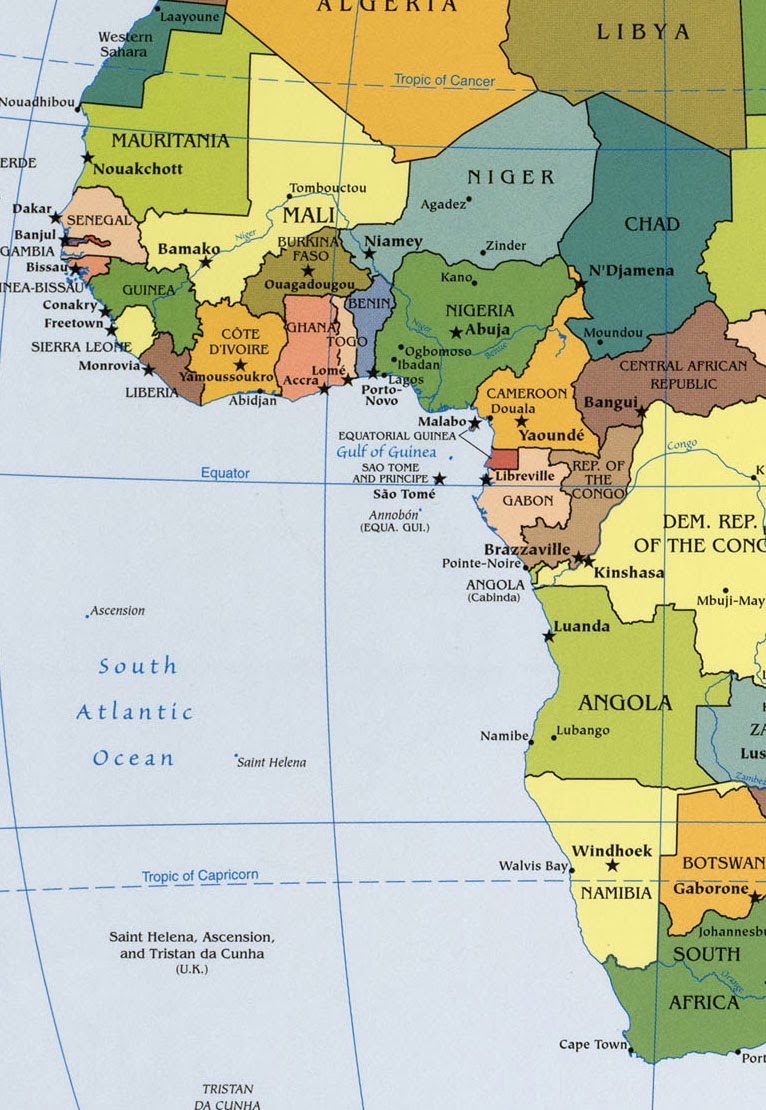 For a couple of weeks, the saga of the gas oil tanker Kerala has been drifting along. From the early reports hijacking, there have been allegations by the Angolan Navy that the hijacking was faked by the crew.
of a


Liberia has entered into the controversy surrounding the alleged hijacking of Dynacom’s LR1 ‘Kerala’ off Angola on 18th January, 2014.

The flag state said that although the investigation is still ongoing, the evidence gathered thus far by an INTERPOL-led incident response team has allowed the Liberian Registry to conclude that the vessel was hijacked by pirates.
***
During the incident, the registry said that the pirates disabled the vessel’s AIS and other communication equipment so that the vessel could not be tracked from shore or satellite. The pirates also painted over the identifying features of the vessel, including funnel, name and IMO number and undertook three separate ship-to-ship transfers unloading about 12,271.5 tonnes of oil in total.
***
On arrival at Tema, all crew members received immediate medical treatment. During the hijacking, one crew member was stabbed by the pirates and others were beaten.

Liberia, of course, is not the "operator" of the vessel but rather the nation which provides the flag of convenience for ships. The operator of the vessel is Dynacom, which asserts it was a hijacking all along. Angola might just have an interest in claiming that its waters are safe which might have clouded their initial reaction.

A noted in prior post, this will be an interesting legal mess to sort out. There are lots of players:


Liberia will continue working with the authorities in Ghana, Nigeria and Angola and elsewhere in the region in order to bring to justice the perpetrators of this crime, the registry stressed.

You might note that shutting off the AIS and the painting indicates a modicum of sophistication in the purported hijackers. Three offloads? Wow.
Posted by Mark Tempest at 2/07/2014 12:00:00 PM