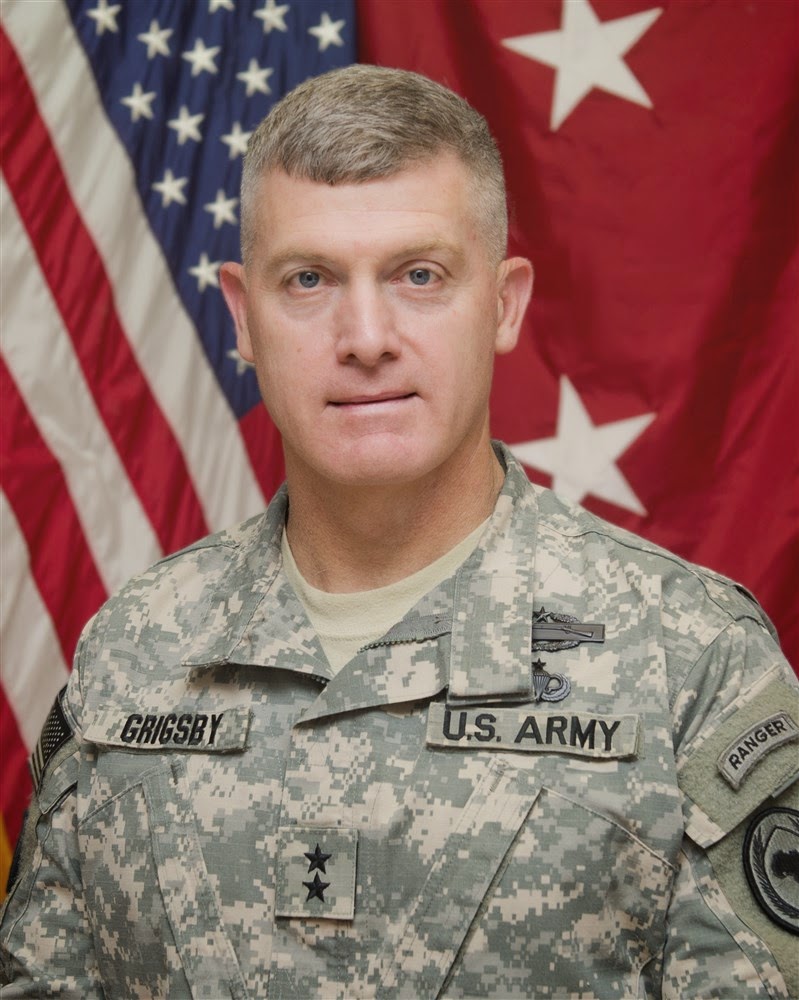 
Combined Joint Task Force-Horn of Africa (CJTF-HOA) based out of Djibouti is playing the long game with the nations of east Africa, our allies, governmental organizations, non-governmental organizations, and other concerned parties to not only help build a better future for the nations in that corner of the continent, but to ensure the security of the American homeland.

Due to scheduling issues, the interview with MG Grigsby was recorded earlier.