Put the popular, and mostly accurate, image of the flamboyant General Patton, USA 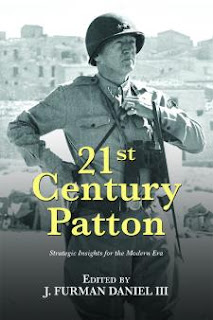 given to us by popular culture to the side for a moment.

Consider the other side of the man; the strategic thinker, student of military history, and innovator for decades. This week's episode will focus on that side of the man. 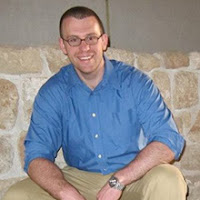 For the full hour we will have as our guest J. Furman Daniel, III, the editor of the next book in the 21st Century Foundations series: 21st Century Patton.

Furman is an assistant professor at Embry-Riddle Aeronautical University, Prescott, Arizona. He holds a BA (with honors) from the University of Chicago and a PhD from Georgetown University.

Join us live if you can or pick the show up later by clicking here. You can also download the show later from our iTunes page here or from our Stitcher page here.
Posted by Mark Tempest at 9/17/2016 07:30:00 AM