On Midrats 13 Nov 2016 - Episode 568: Seapower as a National Imperative, with Bryan McGrath

Please join us on at 5pm EST on 13 Nov 2016 for Midrats Episode 568: Seapower as a National Imperative, with Bryan McGrath 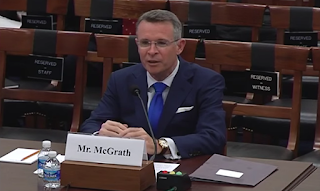 requirement for the United States Navy?

From its ability to project national will, to it hidden hand in the economics of every citizen's life, why is it so critical that we have a Navy second to none.

To discuss this and more - especially in light of the election - will be returning guest, Bryan McGrath, Commander, US Navy (Retired). 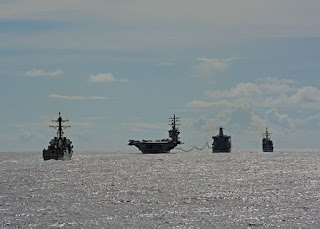 He is the Assistant Director of Hudson Institute’s Center for American Seapower, and he is the Managing Director of The FerryBridge Group LLC, a small defense consulting firm.