Don't know anything about this series except it featured "plays" written by some of the giants of science fiction. Here's pre-zombie zombie show by Walter M. Miller, author of A Canticle for Leibowitz (1959) one of the great science fiction books of all time.


Sci-Fi Radio was a relatively modern effort. It was produced out of 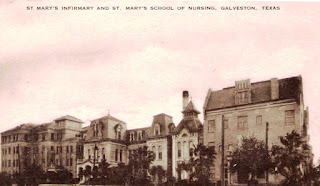 Commerce, Texas, and broadcast on National Public Radio during 1989-90. The producers drew their inspiration from some of the best stories from some of the best science fiction authors of the 20th century, including Ray Bradbury, Roger Zelazny, Henry Kuttner, and Poul Anderson. There is an impressive array of sound, and while the acting was occasionally amateurish, at least the stories were—for the most part—ones which no one else had thought to produce before.