The Saudi-led Arab Coalition forces foiled on Tuesday an Iranian-backed Houthi militia attack targeting a Saudi oil tanker. Col. Turki Al-Malki, spokesman of the coalition, said in a statement carried by the Saudi Press Agency that the tanker came under attack at around 1.30 p.m. on the international waters, west of the port of Hodeidah, which is under the control of armed Houthi militias.

The ship sustained minor damage in the attack, which was thwarted by swift intervention of the coalition’s naval ship. According to Al-Malki, the tanker, accompanied by the naval ship, resumed its voyage northward. 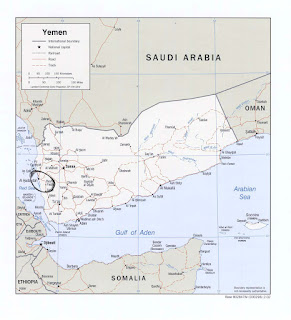 the Red Sea, in addition to causing environmental and economic damage. The continuation of these attempts highlights the danger of these militias and those behind them to the regional and international security,” he said.

Hodeidah port has become a launch pad for terrorist operations as well as for the smuggling of rockets and weapons, Al-Malki said while stressing that the command of the coalition forces will take all the necessary measures and means to maintain security and stability of maritime navigation and international trade on Bab-el-Mandeb strait and the Red Sea region.

He reiterated the need to place Hodeidah port under international supervision and prevent its use as a military base to launch attacks against shipping lines.