As a follow up to the executive order, the administration has been quietly preparing the Artemis Accords, which it plans to present first to America’s partners on the International Space Station—Canada, Europe, Japan and Russia—and later to other nations. Parties would “affirm that the extraction and utilization of space resources does not constitute national appropriation under Article 2 of the Outer Space Treaty.” That would enable NASA’s planned moon base to proceed and protect private companies that hope to build and operate facilities there or elsewhere. It would ensure that the U.S. and other nations, as well as firms under their jurisdiction, can build settlements and commercial operations throughout the solar system.

There’s a lot of wealth in space. A 79-foot-wide asteroid could hold 33.000 tons of extractable material, including $50 million worth of platinum. The 2-mile-wide asteroid 1986 DA could be worth $7 trillion. But that will require massive investment in new technology, and investors need assurance that they won’t pour billions into capturing an asteroid or mining the moon only to be told the resulting product isn’t theirs.

In some ways the administration’s policy is a logical continuation of the Obama-era drive for space commercialization. In 2015 President Obama signed the U.S. Commercial Space Launch Competitiveness Act, which provides that “a U.S. citizen engaged in the commercial recovery of an asteroid or space resource . . . shall be entitled to . . . possess, own, transport, use, and sell the asteroid resource or space resource obtained in accordance with applicable law, including the international obligations of the United States.” Mr. Trump’s order ensures that international obligations will be supportive and not destructive of such efforts.

Discussed space mining before here. You might note that there is room for a lot of innovation - including using aircraft to tote "spacecraft" up to a launch height or the reusable booster rockets now being used. Making the ventures profitable will make things happen a whole lot faster.


According to Bigelow Aerospace, the demonstration of expandable space habitat technology supports NASA's plans in the realm of human spaceflight, which ultimately lead to putting boots on Mars. Developing a deep-space habitat is an important step along the path to the Red Planet, agency officials say.

Founded in 1999 by entrepreneur Robert Bigelow, Bigelow Aerospace has as a goal the creation of a new paradigm in space commerce and exploration via the development and use of expandable habitat technology. Expandable habitats are viewed as offering dramatically larger volumes than rigid, metallic structures as well as enhanced protection against both radiation and physical debris. 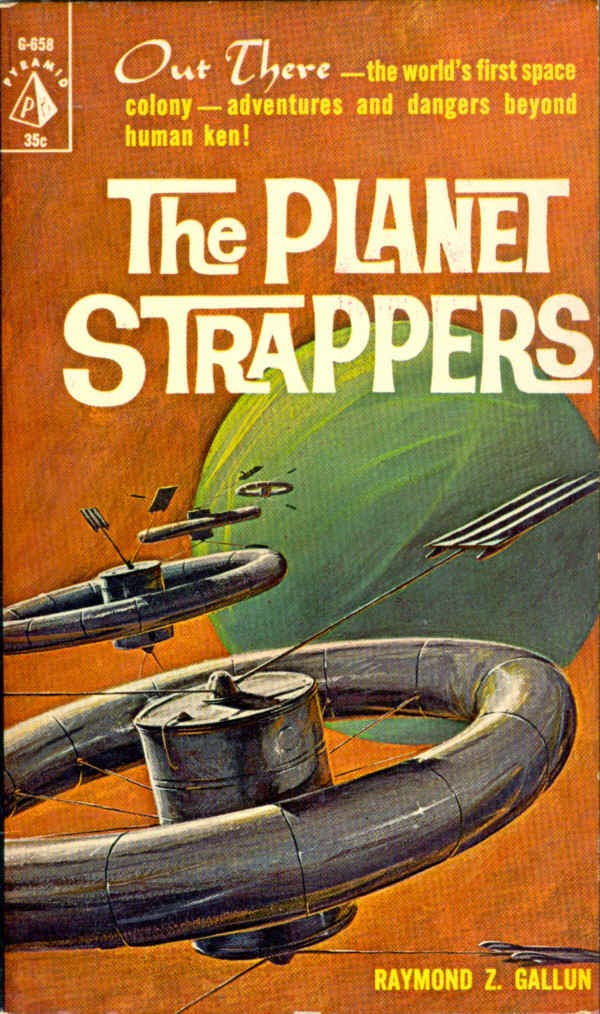 Bigelow Aerospace seems to believe in the concept. Here's info about its B330:

B330 will have 330 cubic meters (12,000 cu ft) of internal space, hence its numeric designation. The craft will support zero-gravity research including scientific missions and manufacturing processes. Beyond its industrial and scientific purposes, however, it has potential as a destination for space tourism and a craft for missions destined for the Moon and Mars.

But, you might ask, why? Asteroid mining? It seems, in addition to mining rare earth elements from the ocean floor (see here), there is a movement afoot to explore asteroid mining for rare earth elements(and gold and other valuable metals). There are start ups looking into making this work, e.g. Planetary Resources. Most of these efforts seem to be directed at robot mining, but why not allow individuals driven by profit motive to get out there and try their hand at space mining?


Early evidence suggests that there are trillions of dollars' worth of minerals and metals buried in asteroids that come close to the Earth. Asteroids are so close that many scientists think an asteroid mining mission is easily feasible.

Plus, you know, freedom."

Of course, if there's that much wealth involved, we need a "Space Navy" to protect these "space lines of commerce" from those dreaded "space pirates." Sen. Ted Cruz is way ahead on this idea:


Cruz, a Republican from Texas, alluded to space pirates in opening remarks on Tuesday for a hearing on "The Emerging Space Environment: Operational, Technical, and Policy Challenges" before the Senate Subcommittee on Aviation and Space.

Cruz referenced how the ancient Greeks and subsequent nations have called on naval forces to "protect water-borne travel and commerce from bad actors."

"Pirates threaten the open seas, and the same is possible in space," Cruz said. "In this same way, I believe we, too, must now recognize the necessity of a Space Force to defend the nation and to protect space commerce and civil space exploration."

So the new "Space Force" may have real jobs out there.