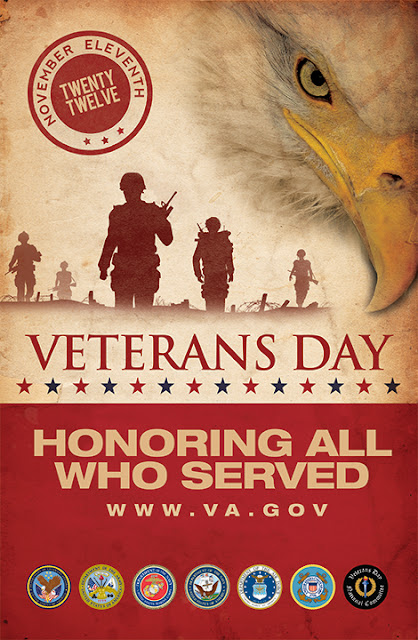 5.4 million in peacetime only.*

51,079 Number of living veterans in 2011 who served during the Vietnam era and both Gulf War eras and no other period.

Other living veterans in 2011 who served during three wars:

43,942 served during World War II, the Korean War and the Vietnam era.

Living veterans in 2011 who served during two wars and no other period:

To all of them, thanks!

*"Peacetime?"  I wonder if that includes the Cold War? Really ought to be given a little credit.