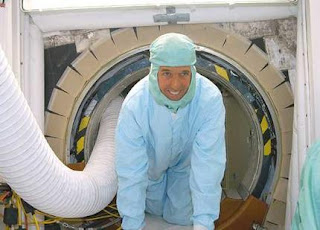 Why not just issue an invitation to a Vietnam Veteran's March on Washington to oppose this incredibly stupid idea? John Kerry's Name Being Floated for Defense Secretary:


The Washington Post reports that President Obama is "considering" asking Kerry to take the post, currently occupied by Leon Panetta. The 74-year-old Panetta is expected to step down sometime next year, and when combined with Clinton's planned retirement, and the unplanned resignation of David Patreaus at the CIA, the entire national security team will need to be overhauled.