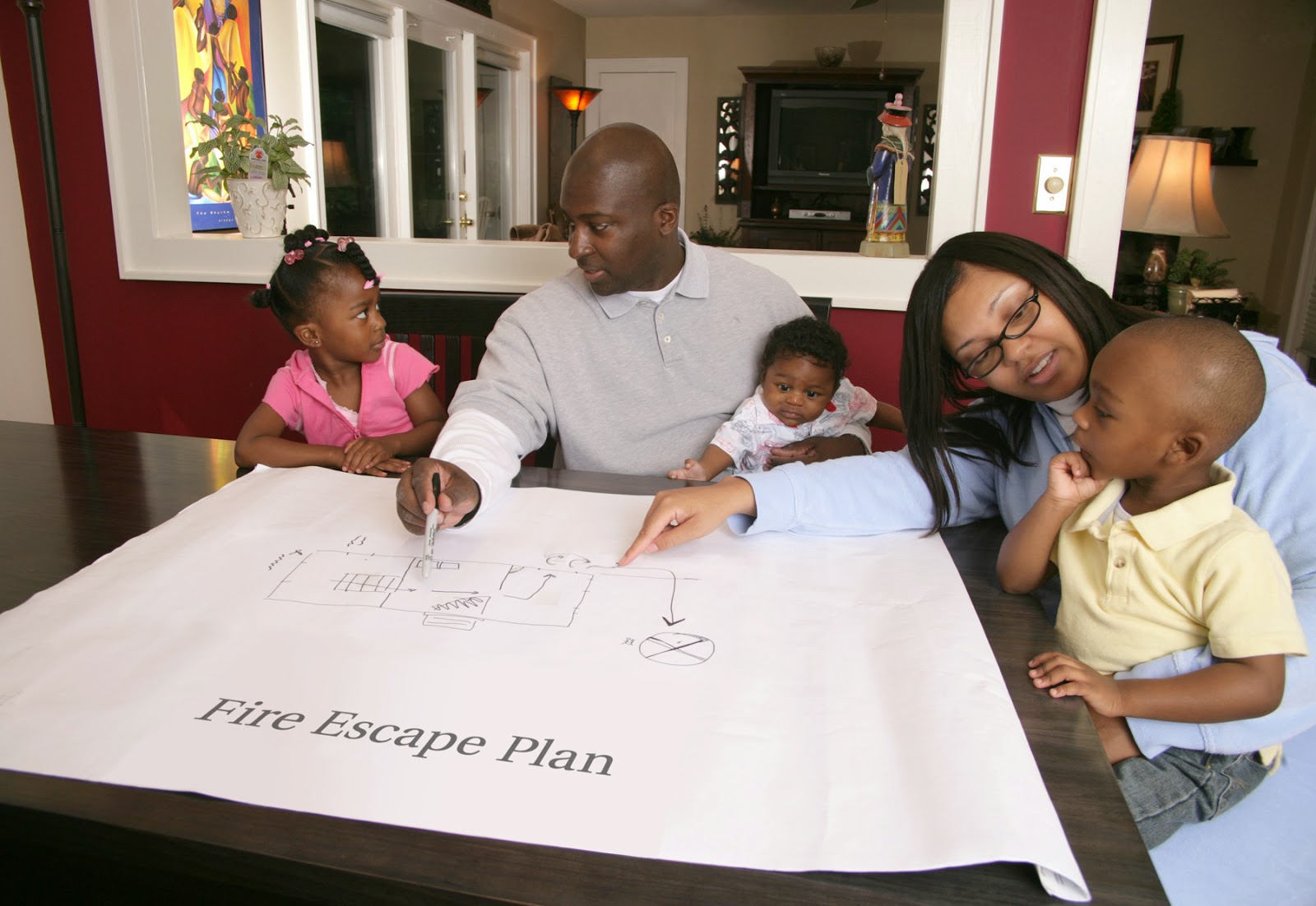 Wherever you live - in a house, town home or apartment - it is a good idea to think about how to get out of the place should there be a fire or some other disaster that threatens your life.

Of all the scenarios which might pose a danger to life and limb, probably the most likely is that of a fire, so let's use that as our starting point for this discussion.

FEMA has a pretty good website on this topic, Learn About Fire Escape Plans:


In the event of a fire, remember that every second counts, so you and your family must always be prepared. Escape plans help you get out of your home quickly. In less than 30 seconds, a small flame can get completely out of control and turn into a major fire. It only takes minutes for a house to fill with thick black smoke and become engulfed in flames.

Prepare and practice your fire escape plan twice a year with everyone in your household, including children and people with disabilities. It's also a good idea to practice your plan with overnight guests. Some tips to consider when preparing your escape plan include:


In case you missed it, the key point is to "identify two ways out of each room." It's also good to have a pre-arranged post-escape meeting place so that a head count can be made.

For those of us who live in two story houses, this might entail acquiring one of those "collapsible escape ladders." If you live in a two story house, that requires about 13 feet of ladder, assuming your house is on relatively level ground. For 3 stories, you need 20 feet and there are 4 or 5 story ladders that are 45 feet long. Amazon has, not surprisingly, a pretty extensive list of such ladders here. Prices range from $30 for a 2-story model to a little over $200 for the 45 foot ladder (which weighs about 40 pounds, so factor that in making decisions about where to store the thing). Other sources include firesafetysource.com, Home Depot and Lowe's. 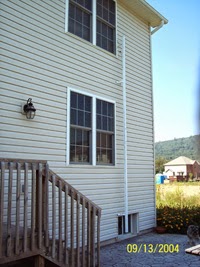 For those who don't like the thought of having to set up a ladder in the midst of an emergency, there are permanent mount fire escape ladders, like this one (not endorsing, just noting): 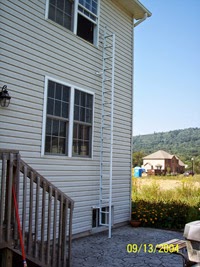 The REDI-EXIT Fire Escape Ladder requires no heavy lifting to deploy and the ladder rungs are spaced 11" apart, making it easy for young children and the elderly to use.

Werner ladders has a variation on the fixed ladder with its fire escape ladder, where a flexible ladder is permanently mounted for easy deployment.

One of the things to consider in developing your escape plan is the physical characteristics of the home occupants. Very young children and the elderly or infirm may need to have something different than a ladder than must be climbed down. How important is this? Well, for older residents the risks are higher:


In 2010, older adults (ages 65 and older) represented 13 percent of the United States population but suffered 35 percent of all fire deaths.

Older adults are 2.7 times more likely to die in a fire than the general population. The risk worsens as we age.

Here is a repetitive video to drive home this point.:

If you have elderly parents or are getting there yourself, you might want to consider relocating the sleeping area to a ground level room with a couple of exit routes that can be managed by people who may not be able to swing themselves over a window ledge and down a swinging ladder.

The key here, as usual is to have an escape plan and to practice that plan. Without practice, it won't be automatic in the event you need to execute the plan.

Oh, and smoke and fire alarms - lots of them!

As an aside, and while it's not in the "escape" plan system, one good idea for all homes, but especially those with "forgetful" or "distracted" people are automatic stove turn off devices. While these may seem pricey, consider what they are protecting. More ideas here.