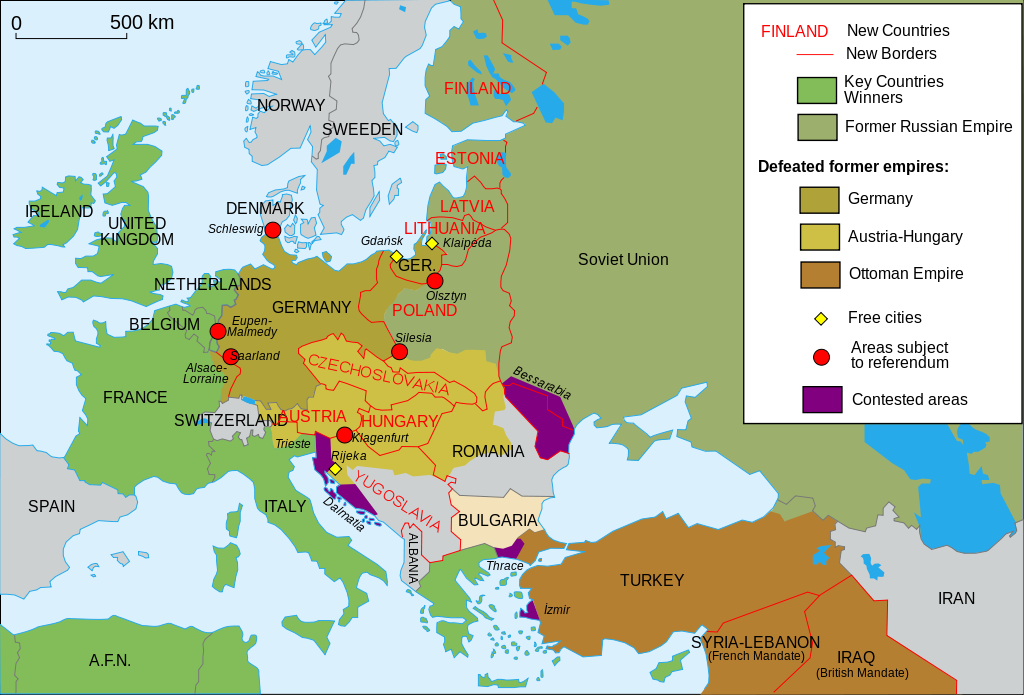 Please join us at 5pm (EDT) for Episode 242: "Lost Opportunities: WWI and the Birth of the Modern World":


A hundred years on, in 2014 what insights can we gain from the war that started 100 years ago in August of 2014? What are some of the lessons we need to remember in all four levers of national power; diplomatic, informational, military, and economic - in order to help steer our future course as a nation, and to better understand developing events?

Using his article in The National Interest, World War I: Five Ways Germany Could Have Won the First Battle of the Atlantic as a starting point for an hour long discussion, our guest will be James Holmes, PhD, professor of strategy at the Naval War College and senior fellow at the University of Georgia School of Public and International Affairs.

His most recent books (with long-time coauthor Toshi Yoshihara) are Strategy in the Second Nuclear Age and Red Star over the Pacific.

Jim has published over 25 book chapters and 150 scholarly essays, along with hundreds of opinion columns, think-tank analyses, and other works. He blogs as the Naval Diplomat and is an occasional contributor to Foreign Policy, The National Interest, War on the Rocks, CNN, and the Naval Institute Proceedings.

Join us live at 5pm (EDT) if you can or pick the show up later by clicking here.

Email ThisBlogThis!Share to TwitterShare to FacebookShare to Pinterest
Labels: Midrats on Blogtalkradio, WWI