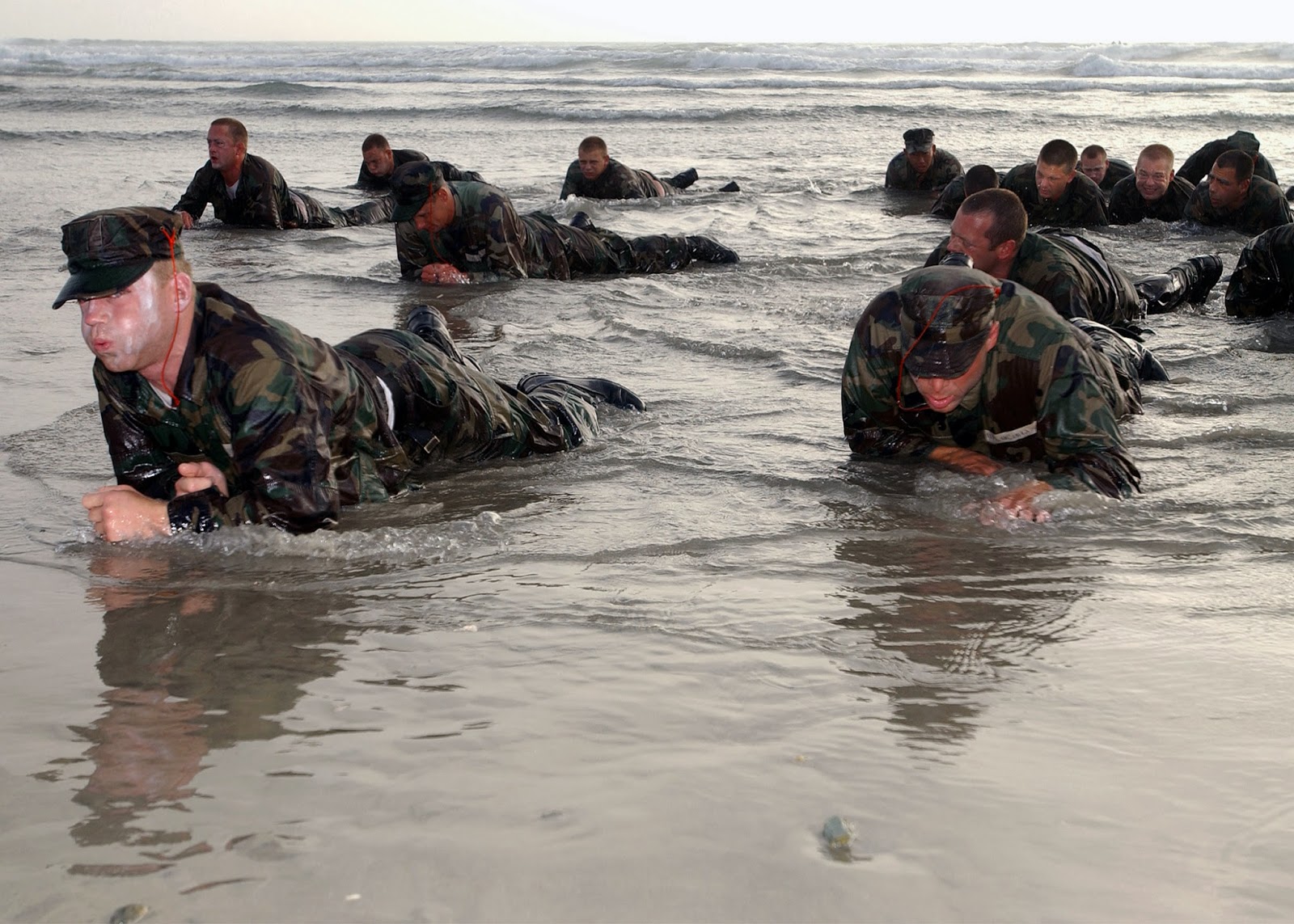 “Don't handicap your children by making their lives easy.”
―Robert A. Heinlein


Which reminds me of a Carl Sandburg poem, A Father To His Son:


A father sees his son nearing manhood.
What shall he tell that son?
"Life is hard; be steel; be a rock."
And this might stand him for the storms
and serve him for humdrum monotony
and guide him among sudden betrayals
and tighten him for slack moments.
"Life is a soft loam; be gentle; go easy."
And this too might serve him.
Brutes have been gentled where lashes failed.
The growth of a frail flower in a path up
has sometimes shattered and split a rock.
A tough will counts. So does desire.
So does a rich soft wanting.
Without rich wanting nothing arrives.
Tell him too much money has killed men
and left them dead years before burial:
the quest of lucre beyond a few easy needs
has twisted good enough men
sometimes into dry thwarted worms.
Tell him time as a stuff can be wasted.
Tell him to be a fool every so often
and to have no shame over having been a fool
yet learning something out of every folly
hoping to repeat none of the cheap follies
thus arriving at intimate understanding
of a world numbering many fools.
Tell him to be alone often and get at himself
and above all tell himself no lies about himself
whatever the white lies and protective fronts
he may use against other people.
Tell him solitude is creative if he is strong
and the final decisions are made in silent rooms.
Tell him to be different from other people
if it comes natural and easy being different.
Let him have lazy days seeking his deeper motives.
Let him seek deep for where he is born natural.
Then he may understand Shakespeare
and the Wright brothers, Pasteur, Pavlov,
Michael Faraday and free imaginations
Bringing changes into a world resenting change.
He will be lonely enough
to have time for the work
he knows as his own. 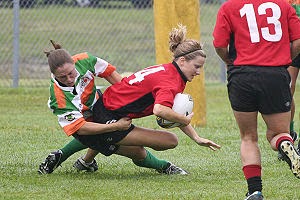