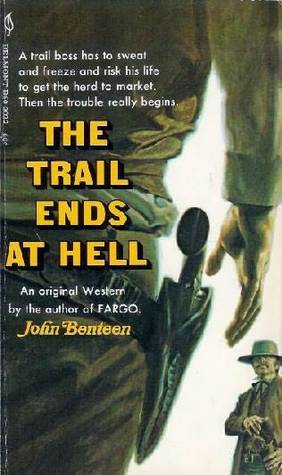 Bing West has thoughts on how to kill ISIS (a/k/a ISIL) at "How to Defeat ISIL":


U.S. policymakers must commit themselves clearly to containing, disrupting, and defeating it.

You should read the whole thing.

Mr. West makes many good points, but as with solving most problems, the first step is recognizing you have a problem and then choosing a plan of action to eliminate that problem. I have serious doubts about the ability of the Administration and its aiders and abettors in the press to do that with ISIS, because, as Mr. West notes:


If the commander-in-chief does not perceive a mortal threat and if the press grossly underreports the persecution of Christians and other minorities, then the public will see no reason for our military to become heavily involved.

With the Obama administration, nothing is ever what it was or may be in the future. There is no constancy. Secretary of Defense Chuck Hagel has described the threat in terms of “some of the most brutal, barbaric forces we’ve ever seen in the world today, and a force, ISIL, and others that is an ideology that’s connected to an army, and it’s a force and a dimension that the world has never seen before like we have seen it now.” The Visigoths, Attila, and Tamerlane have a new rival. Obviously this new scourge upon mankind must be destroyed.

But wait: Then Mr. Hagel delivered the punch line. “I recommended to the president, and the president has authorized me, to go ahead and send about 130 new assessment-team members.” Mr. Hagel is holding the rest of our force in reserve in case the Martians attack. One hundred thirty assessors are sufficient to deal with “the most barbaric forces we’ve ever seen.”

It occurs to me that the Administration having charted its course ("withdrawal by date X" and "no U.S. combat forces in country Y"), plods along, adjusting only its portrayal of the facts to rationalize that course. A ship's navigator who failed to alter course to allow for the effects of winds and currents is headed for rocks which cannot be avoided by repeating phrases such as "the plan was to steer 270 degrees and we are on that plan" or "most of the crew likes the course we are on" or "once we steered course 270 and ended up where we were supposed to be."

As noted in Killing ISIS? you need more than an announcement of what you want the end result to be ("We put a bell on the cat!" or ""ISIS must be destroyed") to make things happen. If the U.S. goal is to kill ISIS, then the planners better be put to work to use the tools available to make that happen. If it requires U.S. combat ground forces to cut off the ISIS logistics train - well, conditions on the ground have changed since there were promises made to withdraw our forces from Iraq. The Administration can blame it on unexpected ocean currents or winds or on the way the world works - as in the way bad guys tend to rush in to fill vacuums of power.
Posted by Mark Tempest at 8/15/2014 12:54:00 PM