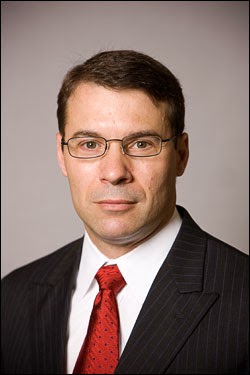 Iraq, Afghanistan, the Islamic State, and the ever changing global national security ecosystem, where are we now, and where are we going?

Our guest for the full hour to discuss this and more will be returning guest John Nagl, LTC US Army (Ret.) D.Phl, using his most recent book Knife Fights: A Memoir of Modern War in Theory and Practice as the starting point for our discussion. 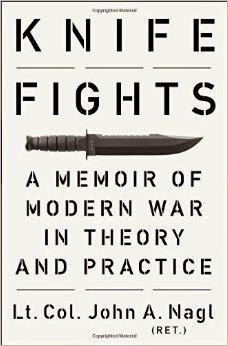 Dr. Nagl is the Ninth Headmaster of The Haverford School. Prior to assuming responsibility for the School in July 2013, he was the inaugural Minerva Research Professor at the U.S. Naval Academy. He was previously the President of the Center for a New American Security. He graduated from the United States Military Academy Class in 1988 and served as an armor officer for 20 years. Dr. Nagl taught at West Point and Georgetown University, and served as a Military Assistant to two Deputy Secretaries of Defense. He earned his Master of the Military Arts and Sciences Degree from the U.S. Army Command and General Staff College and his doctorate from Oxford University as a Rhodes Scholar.