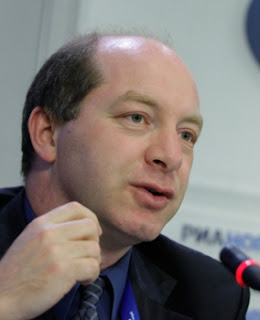 From the sacking of the Baltic Fleet leadership, fighting in Syria, to developments from Central Asia to the Pacific - Russia in 2016 is on the move.

To discuss the who, what, where, and why of Russia in 2016, our guest for the full hour will be Dr. Dmitry Gorenburg, Senior Analyst, CNA Strategic Studies, an Associate at Harvard’s Davis Center for Russian and Eurasian Studies, an author, and host of the Russian Military Reform blog.

Join us live if you can or pick the show up later by clicking here or later by visiting our iTunes or Stitcher pages.
Posted by Mark Tempest at 7/16/2016 09:20:00 AM

Email ThisBlogThis!Share to TwitterShare to FacebookShare to Pinterest
Labels: Midrats on iTunes, Midrats on Stitcher, Russia