Back to the Future: Harpoon Missiles on a High Speed, Minimally Manned Combatant?

Sometimes you just have to laugh instead of crying - here's the caption of the nearby photo: 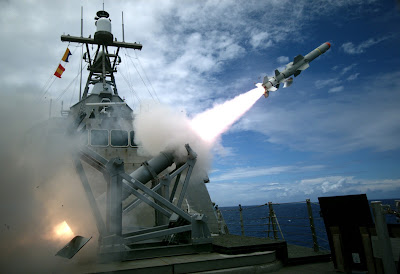 
As set out here, the Pegasus-class PHMs carried 2 quad Harpoon launchers - 39 years ago. 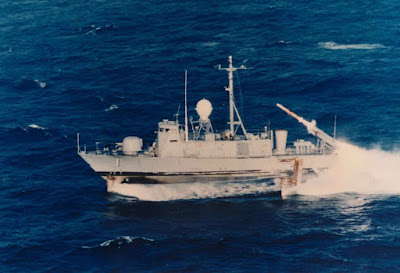 So, good move, LCS masters, on bringing the LCS up to 1977 weapons standards- sorta. 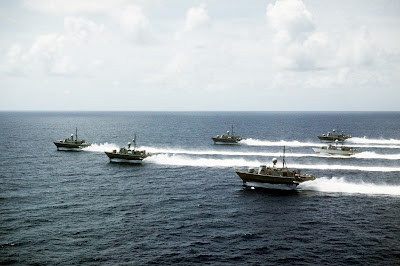 Above are 6 PHMs zipping along - presumably with 48 Harpoon missiles available. Something tells me all 6 cost less that a single LCs. Probably much less.

According to Defense News, Coronado's deployment configuration will be one quad box launcher.

I guess it's a start.