Sometimes, after a day of scanning various media and electronic things, I have to go to Weekly World News (THE WORLD'S ONLY RELIABLE NEWS), for real fake news (and they are proud of it), for instance, EARTH TO COLLIDE WITH NIBIRU ON OCTOBER 17, 2017!


NASA scientists have reportedly confirmed that the planet Nibiru will 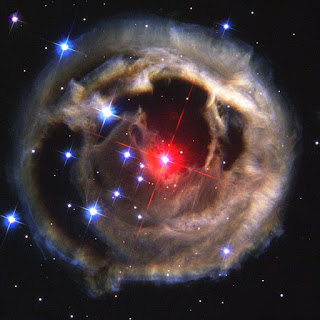 The Nibiru collision with Earth in 2017 has been predicted for a long time, but astrophysicists, cosmologists and astronomers around the world have now come to a consensus that Earth will indeed collide with the planet, which lies just outside Pluto.

Nibiru, in Babylonian Astronomy translates to “Point of Transition” or “Planet of Crossing,” especially of rivers, i.e. river crossings or ferry-boats, a term of the highest point of the ecliptic, i.e. the point of summer solstice, and its associated constellation. The establishment of the Nibiru point is described in tablet 5 of the Enuma Elish. Its cuneiform sign was often a cross, or various winged disc. The Sumerian culture was located in the fertile lands between the Euphrates and Tigris rivers, at the southern part of today’s Iraq.
***
Natural disasters are accelerating exponentially and astronomers believe that they are being caused by Nibiru coming closer and closer to Earth.

I guess we'll all have a ring-side seat.

You'd think those alleged "NASA scientists" would be going more public with this sort of information.
Posted by Mark Tempest at 2/23/2017 09:25:00 AM