A Bangladeshi coastal problem - reported here with a rescue effort - as "Bangladesh rescues 60 fishermen from pirates" by the AFP:


"Initially, we thought some 50 fishermen were abducted, but we found more than 60," said Alam, adding the pirates abandoned the fishermen as naval personnel closed in.

No pirates have been arrested, he said.

Armed pirates routinely rob, kidnap or extort money from fishermen working along the coastline, and the government has deployed a force of 300 men to tackle the problem. 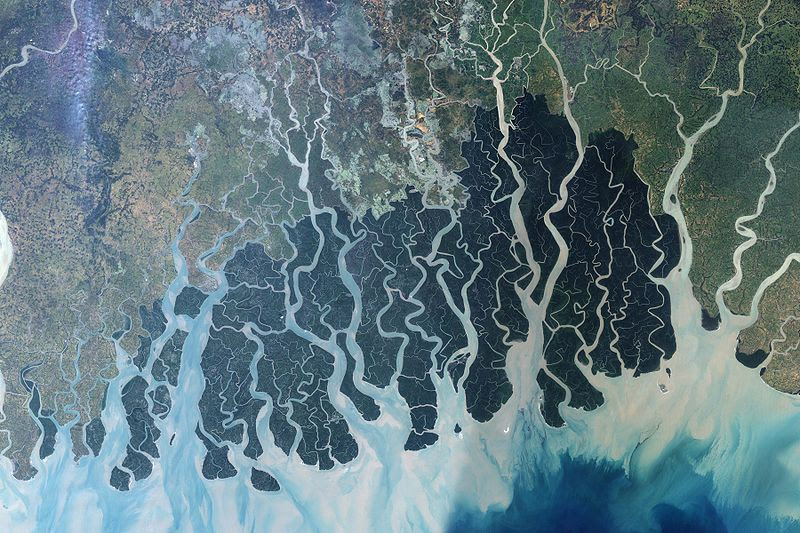 Out in the mangrove swamps.