UPDATE: Ship reportedly has been released - and its cargo stolen - as reported here:


Pirates released a Greek-operated oil tanker seized off Togo on Tuesday after stealing 3,000 metric tons of fuel, an official at the ship's operator said on Thursday. 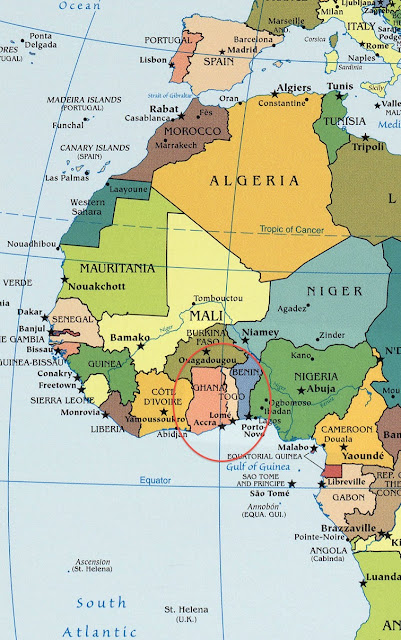 The firm said they were in touch with a French naval ship that was nearby.